To share your memory on the wall of Roland Belanger, sign in using one of the following options:

A memorial gathering will be held on Saturday, August 15 from 3 pm until his service begins at 4 pm at the Kalas Funeral Home and Crematory, 2973 Solomons Island Road, Edgewater. A private inurnment will be held at the Maryland Veterans Cemetery in Crownsville. Online condolences may be made by using the memory tab on this page.
Read Less

Receive notifications about information and event scheduling for Roland

We encourage you to share your most beloved memories of Roland here, so that the family and other loved ones can always see it. You can upload cherished photographs, or share your favorite stories, and can even comment on those shared by others.

The Fredericks Family, Roger, Nancy & Family, and other have sent flowers to the family of Roland "Bo" Belanger.
Show you care by sending flowers

Flowers were purchased for the family of Roland Belanger. Send Flowers

The Fredericks Family purchased the Vivid Recollections for the family of Roland Belanger. Send Flowers

Posted Aug 14, 2020 at 08:22am
Dear Family,
I hope I can fill Roland's big shoes! He did a great job of delivering the Heritage Harbor Lights Monthly News. He was a sweet man and I know he is working on something as we speak. He will be missed by all of us on Shipmaster Court. My best for all of you as your memories will fill up your heart. Sincerely, Jean Hinds
Comment Share
Share via:
B

Posted Aug 13, 2020 at 11:13am
Thinking of all you and keeping you in my prayers. He was a very kind person and will surely be missed.
Love,
Beth Lewis
Comment Share
Share via:
RF 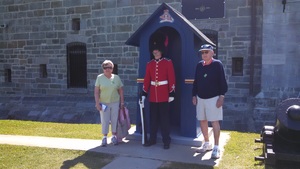 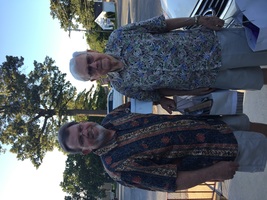