To share your memory on the wall of Rodney Butler, sign in using one of the following options:

Provide comfort for the family of Rodney Butler with a meaningful gesture of sympathy.

He was preceded in death by his parents. He is survived by his wife, Dell Timis-Butler; his daughter, Erin Cady Butler and her husband, CJ Peterson; his siblings, Richard Butler and his wife, Patricia, Gregory Butler and his wife, Margaret and Linda Jones and her husband, Herbert; his grandsons, Clifford Kage and Rodney Kolten Peterson. He is also survived by his nieces, nephews, other relatives and friends. Relatives and friends are invited to Rodney's Life Celebration at the at the KALAS FUNERAL HOME & CREMATORY, 6160 Oxon Hill Road, Oxon Hill, MD 20745 on Sunday, October 20, 2019 from 2 to 5 p.m. where services will be held on Monday, October 21, 2019 at 12:30 p.m. Interment Cedar Hill Cemetery, 4111 Pennsylvania Avenue, Suitland, MD, immediately following the funeral service.
Read Less

We encourage you to share your most beloved memories of Rodney here, so that the family and other loved ones can always see it. You can upload cherished photographs, or share your favorite stories, and can even comment on those shared by others.

Posted Oct 20, 2019 at 09:13am
Rodney will be greatly missed but never forgotten. With heartfelt condolences, Jenny, Helen, Anne, Irina and Matt.

Flowers were purchased for the family of Rodney Butler. Send Flowers

Flowers were purchased for the family of Rodney Butler. Send Flowers 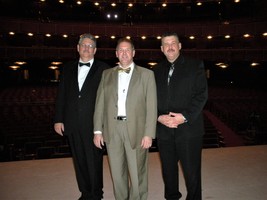 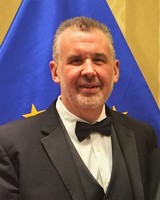 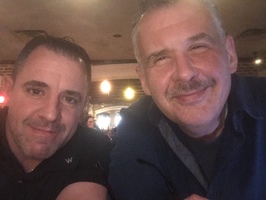 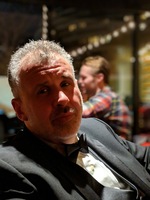