To share your memory on the wall of Regine Farley, sign in using one of the following options:

Receive notifications about information and event scheduling for Regine

We encourage you to share your most beloved memories of Regine here, so that the family and other loved ones can always see it. You can upload cherished photographs, or share your favorite stories, and can even comment on those shared by others.

Posted Jul 02, 2020 at 02:20pm
Everyone of my family members will miss you immensity. Gigi always remembered the good old days in Maryland when shopping together. Gigi and Jean couldn't get enough of shopping, that was their life. Jean is in heaven now with her husband and both will be together for eternity.
Comment Share
Share via:

Posted Jun 19, 2020 at 10:51pm
I always loved hearing tales about Mrs. Farley From my mom, Maryanne. She will be greatly missed.
Comment Share
Share via:
LM

Posted Jun 19, 2020 at 10:27am
Mrs. Jean always knew how to make me smile! In the 4 years I was able to build a relationship with her as her activities assistant, there wasn't any program she wouldn't come to, especially BINGO!! Mary became family to us at Brightview. She would help with Bingo clean up on week nights, sit and talk with residents and build relationships with them as well. Our doors will always be open to you and we love you!
~Laura McGinnis, Vibrant Living Director 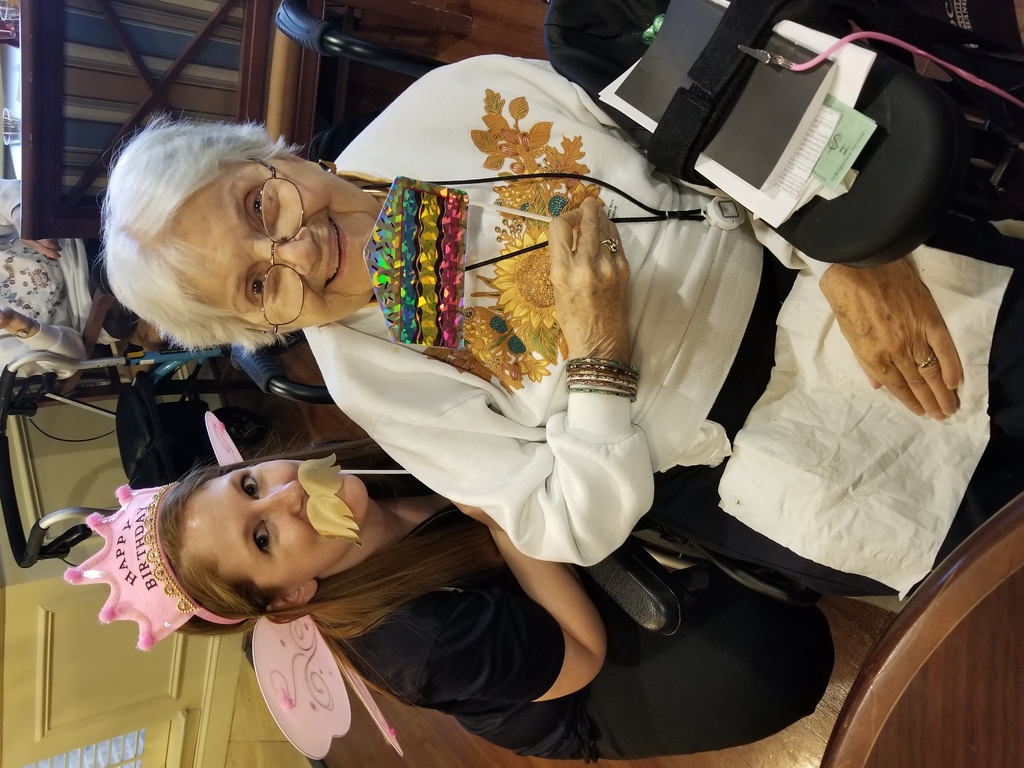 Posted Jun 19, 2020 at 09:58am
We love and miss you dearly Mrs. Farley! Mrs. Farley was always so kind, loved her family and her cookies :-) She enjoyed being around others and spending time outside. It was a sad moment with tears for many when she transitioned. We truly became family over the years. Mary is and will always be a member of our family here, always showing appreciation to the team with our annual Subway party. We will carry that on in the spirit of Mrs. Farley for our team members here. Thank you for choosing us as her home in her later years. From all of us here at Brightview South River, Kadine Mitchell ~ Executive Director.
Comment Share
Share via: 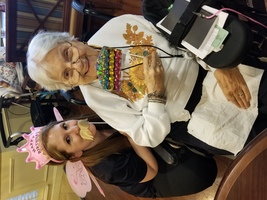 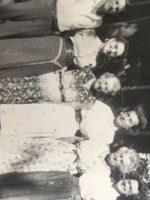 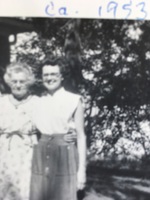 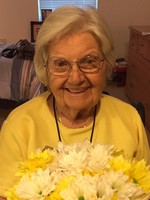