To share your memory on the wall of R. Henry Moreland, sign in using one of the following options:

Provide comfort for the family by sending flowers or planting a tree in memory of R. Henry Moreland

Provide comfort for the family by sending flowers or planting a tree in memory of R. Henry Moreland

He was a family man who excelled at telling jokes, a skill he failed to pass on to his daughters. Henry had a mind like a steel trap, and could precisely remember names, places and events. His love of music was legendary, especially rock and roll. This, combined with his excellent memory, made him an encyclopedia of music trivia. Henry’s other passion was sports. In his younger years, he played tennis, softball and lacrosse, among other sports, and helped coach many seasons of D.A.A. girls’ softball. Henry was a staunch supporter of a variety of local professional teams, including the Baltimore Orioles, Bowie Baysox, and Baltimore Colts (after their departure, the New York Football Giants). Hockey held a special place in his heart -- something he did pass along to his daughters. He held season tickets for every season the Washington Capitals played at the Capital Centre.

In addition to his parents, Henry was preceded in death by his wife of 37 years, Nancy, and his son, Henry Paul; his siblings, Paul Moreland, Jr, and Ann Fold. He is survived by his daughters, Hallie Ambler of Wayne, PA, and Carrie Payne of New Market, MD; grandchildren, Ireland, Asher and Killian Payne, and Colin and Elizabeth Ambler; and his devoted companion, Evelyn Engelke, as well as many dear nieces, nephews and cousins. A graveside service will be held on Monday, August 31, 2020 at 10:30 am at Lakemont Memorial Gardens, 900 W. Central Ave., Davidsonville.

In lieu of flowers, the family suggests donations be made in Henry’s memory to the Anne Arundel Medical Center Foundation.

Henry will be missed very much by his family and friends.

Condolences may be made at by clicking on the memory tab.
Read Less

Receive notifications about information and event scheduling for R. Henry

We encourage you to share your most beloved memories of R. Henry here, so that the family and other loved ones can always see it. You can upload cherished photographs, or share your favorite stories, and can even comment on those shared by others.

Posted Aug 29, 2020 at 04:52pm
Henry preceded me in the Government Sales department at Frank Parsons Paper before he moved on to the commercial side of the business. I was new to the paper industry and he took me under his wing to show me how it was done. His good-natured guidance made the complexities of government sales more understandable and I will always be grateful for his patience and humor along the way.
Comment Share
Share via:
FB

Posted Aug 28, 2020 at 11:10am
Henry was a great person always nice and friendly, when he say you in the hall ways of Frank Parsons he always had something pleasant to say. He will be missed.
Comment Share
Share via:
BK

Posted Aug 27, 2020 at 12:11pm
To honor you, I post my prayer of GOD'S GRACE on you and your family and friends. Evelyn is a friend and I know how hard she fought for you during your hospital stay. She will miss your presence but is assured by our CREATOR to see you again.
Comment Share
Share via:
RN

Posted Aug 27, 2020 at 10:12am
Henry, in my mind, was the perfect example of a pleasurable person to be around. He had a great sense of humor. I remember how much he enjoyed going to the Eastport Reunions and talking about fond memories he had growing up in Eastport. Heck, he even knew my Dad that umpired many of his baseball games. He was often quiet but when he did have something to say, it made you really want to listen to him. I know he will be sorely missed by many. Mine and Colleen's thoughts and prayers go out to Henry's family and closet friends that he cared deeply about. God watch over this very fine person and hold him in your arms forever. 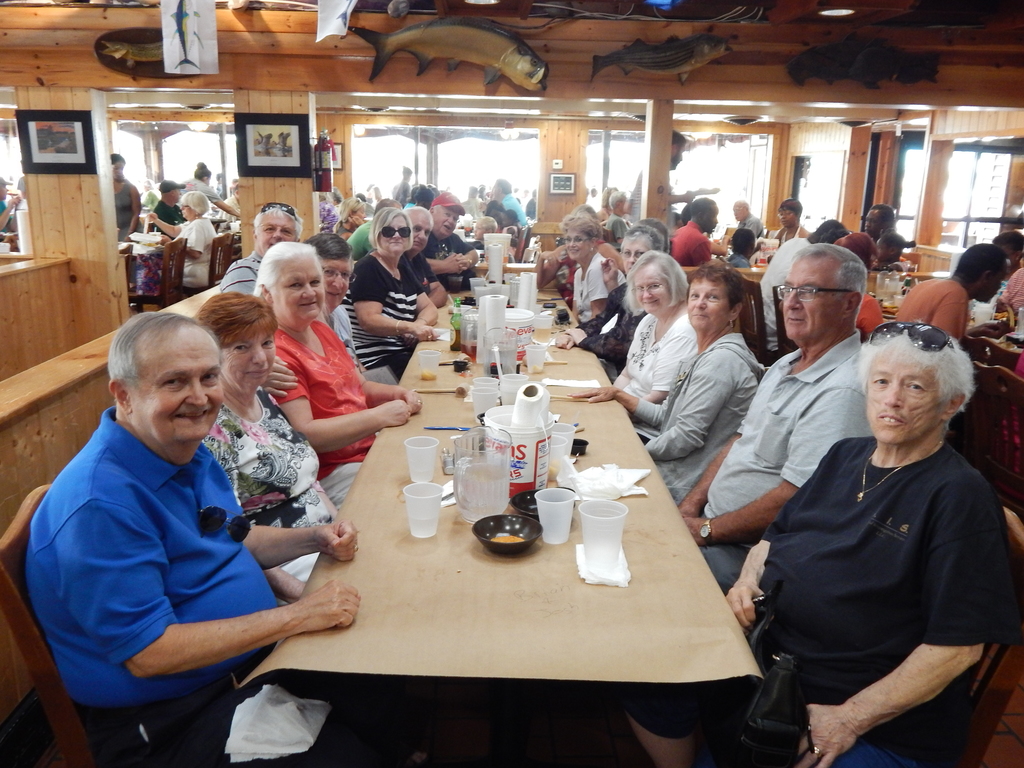 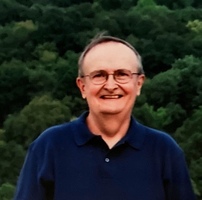 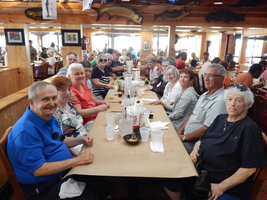