To share your memory on the wall of Peter Witkowski, sign in using one of the following options:

Receive notifications about information and event scheduling for Peter

We encourage you to share your most beloved memories of Peter here, so that the family and other loved ones can always see it. You can upload cherished photographs, or share your favorite stories, and can even comment on those shared by others.

Dane, Jesika and Walker McCarthy, Love Laura and Jeff Gilmartin, and other have sent flowers to the family of Peter Alexander Witkowski.
Show you care by sending flowers

Flowers were purchased for the family of Peter Witkowski. Send Flowers

Posted Dec 23, 2019 at 04:17pm
We will miss you beyond words. May you rest in eternal peace. God has the best seats reserved for you when the Nationals play. Love you Pete

The Keppler family, Linda, Brad, Kristin, James an purchased the Summer's Light Bouquet and planted a memorial tree for the family of Peter Witkowski. Send Flowers 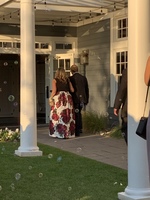 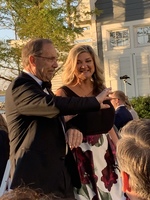 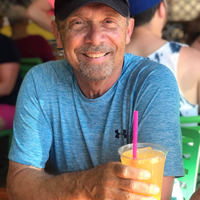