To share your memory on the wall of Maureen Schuler, sign in using one of the following options:

Receive notifications about information and event scheduling for Maureen

We encourage you to share your most beloved memories of Maureen here, so that the family and other loved ones can always see it. You can upload cherished photographs, or share your favorite stories, and can even comment on those shared by others.

Posted Jun 30, 2020 at 04:21pm
We are so very sorry to learn of Maureen's death. All the cliches apply, especially since she is in a better place.
Around 40 years of living in the same community...sharing, sewing, worshiping, chatting and everything else that make of good neighbor and wonderful person. As we pass the house, it will always be Ted and Maureen. May she rest in peace.
Bill and Pat Jones
Comment Share
Share via:
SC

I was saddened to hear that your mother passed away. My thoughts are with you and your family during this difficult time.
Comment Share
Share via:
WC

Posted Jun 29, 2020 at 10:14am
To Tim Reiser & Family - please accept our deepest sympathies on the lost of your Mother-In-Law, Maureen Fogarty Schuler. From the Marriott GIS Team

Flowers were purchased for the family of Maureen Schuler. Send Flowers 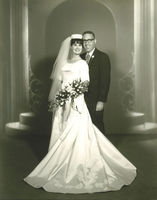 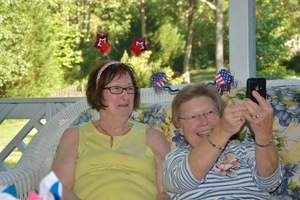