To share your memory on the wall of Mark Wrightson, sign in using one of the following options:

Receive notifications about information and event scheduling for Mark

Posted Sep 10, 2019 at 08:09pm
I met Mark about 25 years ago when I joined the monthly card game. We would rotate playing at each players residence and supply
food and snacks. I consider Mark to have been the best player among the six of us. The times when he didn't do well at his home
he would remove the food and snacks early just to get our goat. Mark was also fun to golf with. There were several occasions
when we played golf at Myrtle Beach which was a blast. I appreciated Marks service to his country and will miss his friendship.
Dave Lawson
Comment Share
Share via:
RL

Posted Sep 10, 2019 at 04:11pm
Chrystal and Family: I was very sad to hear the news of Mark's passing. I've know him through Pella for probably 20 years and always found it a pleasure to be around him. In reading the obituary his service in Vietnam I was blown away. Of course he never shared or bragged about the brave young man he was in his service to our country. My hope is you have wonderful memories going forward of this humble yet great person. God Speed Mark you will be missed. Regards Tim McCombs Pella Corporation
Comment Share
Share via:
CW

Posted Sep 09, 2019 at 02:28pm
My best friend, my champion, the love of my life, the best step father to my daughter, a good buddy to my son-in-law and the most amazing Pork Chop Pop-Pop to the grandchildren has joined the Angels in Heaven. Mark and I had became a couple in 2006. He was welcomed into all of my family with open arms. He became pop-pop to everyone. After suffering some serious health issues in the fall of 2017; Mark decided we should get married and while having a casual conversation Mark said "When are we getting married?" In my mind and my heart it was the best marriage proposal ever. And so we did on April 14, 2018; the man I had waited my whole for became my husband on a day filled with sunshine and the promise of the best life ever. The love we had for each other was beyond any expectations we could have ever foreseen. We were fortunate to have shared so many wonderful moments together and they will be cherished forever in my heart. I am at peace now knowing he is no longer struggling with his health issues. Mark was and will always be my one and only true love. May you fly high with the Angels until we meet again my love. Your loving wife, Chrystal 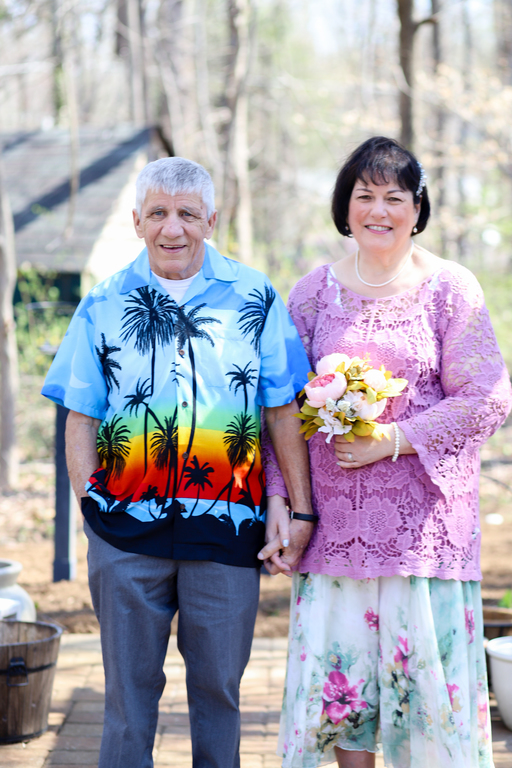 Posted Sep 08, 2019 at 12:59pm
Mark had a great sense of humor. I enjoyed his friendship throughout the years of card games and on the golf course. On one hazy
day on the golf course Mark had trouble seeing the green. He asked me to point the way and the distance to the green. He casually
hit the ball it landed very close to the hole great shot! I was very excited he gave a little smile and went on to par the hole. That was Mark. He loved Terry's meat balls and hot peppers at the card games. Many great memories, Mark was one of the good ones in this world. Heartfelt condolences to Crystal and family. Gene and Terry Marchetti. 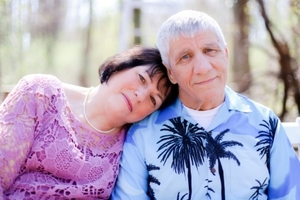 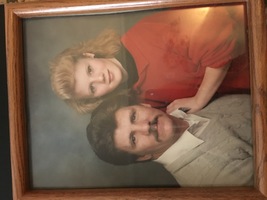 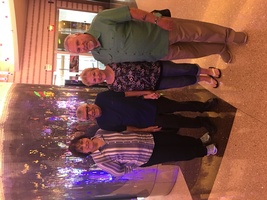