To share your memory on the wall of Mamie Bell, sign in using one of the following options:

Receive notifications about information and event scheduling for Mamie

We encourage you to share your most beloved memories of Mamie here, so that the family and other loved ones can always see it. You can upload cherished photographs, or share your favorite stories, and can even comment on those shared by others.

Posted May 30, 2020 at 08:05pm
My One only Here lies my beautiful wonderful grand mother . Words can not describe how much love she gave to me and others she cared so deeply about. A day will come to my eyes and I will see her again. Roses will bloom, and bee's will be buzzing, and light will be shinning once again. I will miss her dearly until the end. Nicole Bell
Comment Share
Share via:
VB 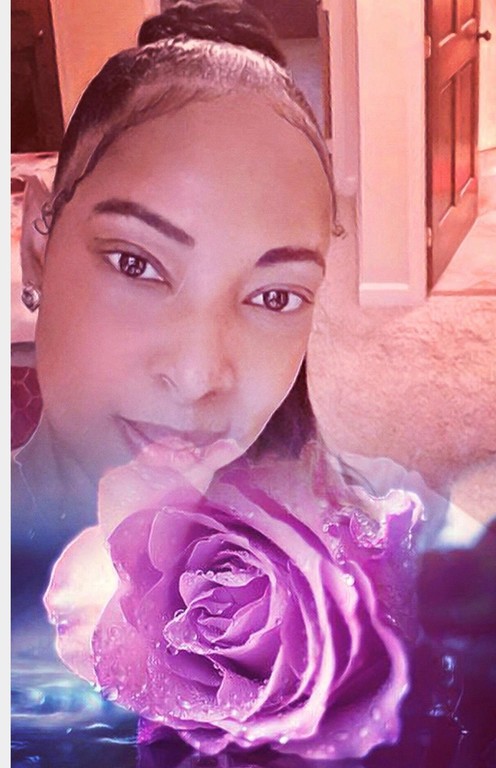 Posted May 30, 2020 at 04:04pm
Our Mother Our Mother, had a touch of love and an embrace that will hold us until eternity. Our mother had a love that would hold you close to her, even when She had to let you go out into this big world, She always supported your hopes and dreams. Our Mother, was always there, especially during those times when you needed a hug in this big cruel world. Our Mother could always make it ok for her children and loved ones no matter what. Our Mother was always there for all of her children whom she loved with all her heart. Our Mother was a strong and remarkable human being. Our Mother is still with all of us now and will be forever in our hearts.. and She will be loved always.
Comment Share
Share via:
PC

Posted May 28, 2020 at 11:22am
Wishing you peace to bring comfort, courage to face the days ahead and loving memories to forever hold in your hearts. You are in our prayers. 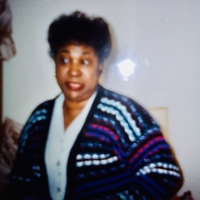 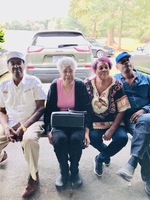 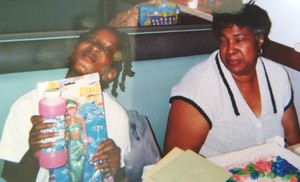