To share your memory on the wall of Leonard Berkoski, sign in using one of the following options:

Print
With great sadness, we announce the loss of our beloved husband, father, and grandfather, Leonard “Duke” Berkoski Jr, who passed away at home in Arnold MD on September 9, 2020 at the age of 79.

Duke is survived by his wife Jean; chi... Read More
With great sadness, we announce the loss of our beloved husband, father, and grandfather, Leonard “Duke” Berkoski Jr, who passed away at home in Arnold MD on September 9, 2020 at the age of 79.

Duke was born in Taylor Hospital in Pennsylvania to Leonard Sr. and Stefania “Stacia” Berkoski and grew up in a large home with his grandmother in Avoca. He went to St. Mary’s Parochial school from grades one to eight, rode the bus to St. John’s in Pittston, Pa. for his freshman and sophomore year, and then transferred to Avoca High School graduating in 1958. Duke played two years on the Avoca football team. Duke graduated with a Business Degree from the University of Scranton in 1962, after which he enlisted in the Marine Corps.

Duke was stationed at Marine Corps Base Quantico, Virginia from 1962 to 1964 and participated in both the President John F. Kennedy funeral procession Honor Guard as well as Martin Luther King’s speech on the Mall. After being honorably discharged at the rank of Corporal, Duke relocated to the Washington DC region where he met Jean Ann Taylor, and they were married in St. Agnes Catholic Church, Arlington, Virginia by Monsignor Ralph Kuehner.

Duke retired as a Casualty Automobile Claims Manager from the Maryland Automobile Insurance Fund, Annapolis, Maryland on January 1, 2006, with 20 years of State of Maryland Service. He previously worked for Crawford and Company Insurance Adjusters and American International Adjustment Company, a subsidiary of AIG.

A Memorial Mass will be offered on Monday, September 21, 2020 at 11:30 am at St. John Evangelist, 669 Ritchie Hwy, Severna Park, MD 21146. Due to Covid-19 restrictions at Maryland Veterans Cemetery in Crownsville inurnment will be private.

In lieu of flowers, please send donations to St. Jude Children’s Research Hospital. Online condolences and tributes may be made by using the link on this page.
Read Less

Receive notifications about information and event scheduling for Leonard

We encourage you to share your most beloved memories of Leonard here, so that the family and other loved ones can always see it. You can upload cherished photographs, or share your favorite stories, and can even comment on those shared by others. 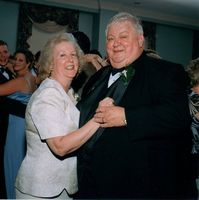 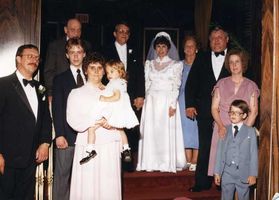 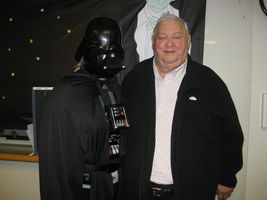 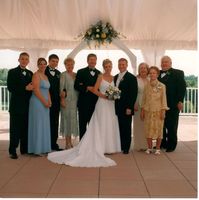