To share your memory on the wall of Kenneth Miller , sign in using one of the following options:

Posted Feb 23, 2020 at 10:40pm
“The loss is unmeasurable but so is the love left behind.” There was always laugher and joy when we were together with “Dawny&Kenny”, With a smile like that how could you not feel joy! Our Love always, we are so very sorry......beyond words! Deena and Roger Posted Feb 20, 2020 at 05:19pm
So sorry to hear of Ken's passing ( remembered as Dobbie ) from years ago when he and his family lived in Darnestown. I remember fun times as well. May you rest in the arms of our Heavenly Father join your parents and brother in Heaven, God Bless.
John W. Griffith,Jr.

Posted Feb 20, 2020 at 09:03am
Ken thanks for all the good times we had while working togeather. We must have spent at least a year in Long Island from 2000 to 2010 on various jobs and you always kept a positive attitude. You were always the go-to guy to find out how to cook a great steak, mix a good drink or keep your lawn in good shape. Always courteous to everyone even when the going got rough and a true gentleman. You were more of an influence to me than you would ever know, Peace!
Don Brassell 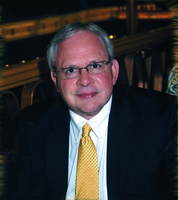 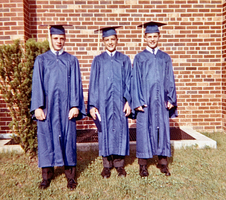 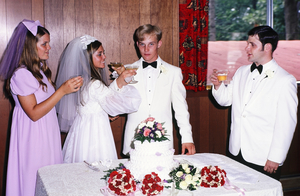 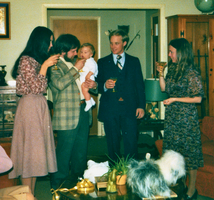