To share your memory on the wall of John Ringer, sign in using one of the following options:

Posted Aug 05, 2019 at 05:09pm
Bonnie and Beverley, sincere condolences to you both, and to your families. Our families were friends at St John's Broad Creek. We moved away and lost touch with many friends, but remember you fondly. Loved your Dad's spirit and sense of fun. Many happy hours in the St John's kitchen swapping stories and "slinging hash" on fair days.

Posted Aug 01, 2019 at 10:22am
On behalf of all of John’s friends and colleagues at Valiant (formerly Abraxas) we offer our condolences. John was an exceptional individual in all regards and made significant contributions to the security of our nation and the safety of our citizens throughout his career. John joined Abraxas several years ago and was part of a small team of individuals with diverse professional backgrounds that formed a League of Extraordinary Gentleman. I enjoyed the occasions when I meet with the team for early morning coffee. Our conversations ran the gamut from critiquing the latest spy movies or books and pointing out the flaws and inaccuracies to fishing and sports and everything in between. Rest in peace John and thank you for your dedication and service to our country, and above all, your friendship.
Comment Share
Share via:

Posted Jul 31, 2019 at 09:26pm
John was one of the best bosses I have ever had and I've had several really great bosses. He was a friend and a mentor and confidante. John had a great sense of humor, cared about people outside of work and at work. There's no other like Ringer - he was one of a kind. He loved his hockey and especially the Capitals. He battled through some very difficult times in his life to rise above and be in a better place. He was a fantastic person to work for and work with and also go out for a drink after work before he gave that up. I will remember him always and all the fun and great memories we had. Rest in peace Ringer - you no longer suffer and no longer have pain. Til we meet again. Gail Kirk 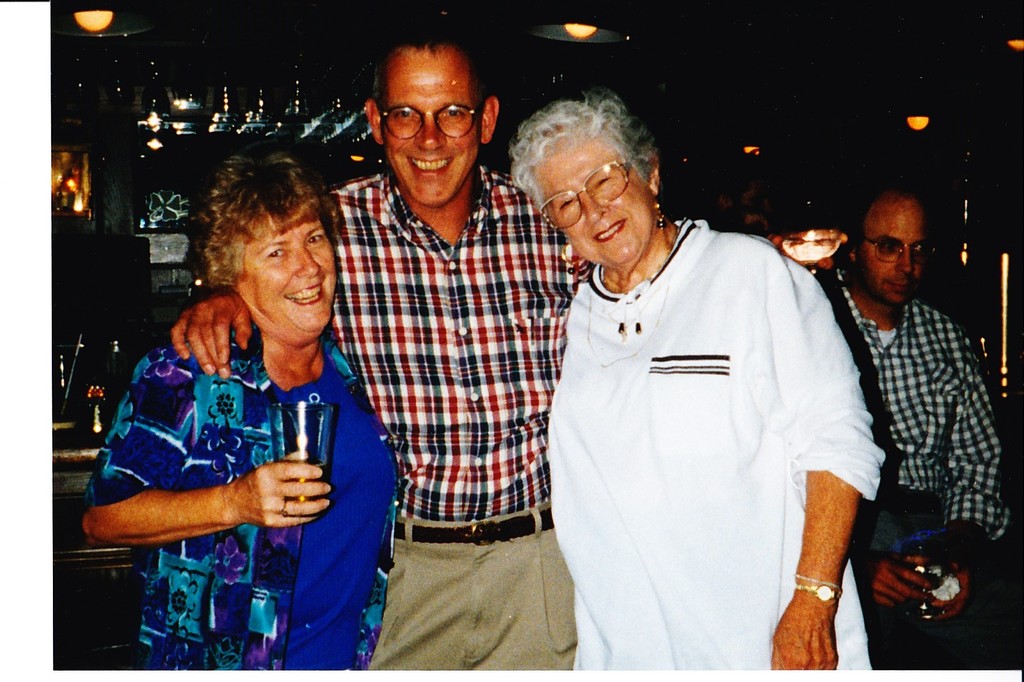 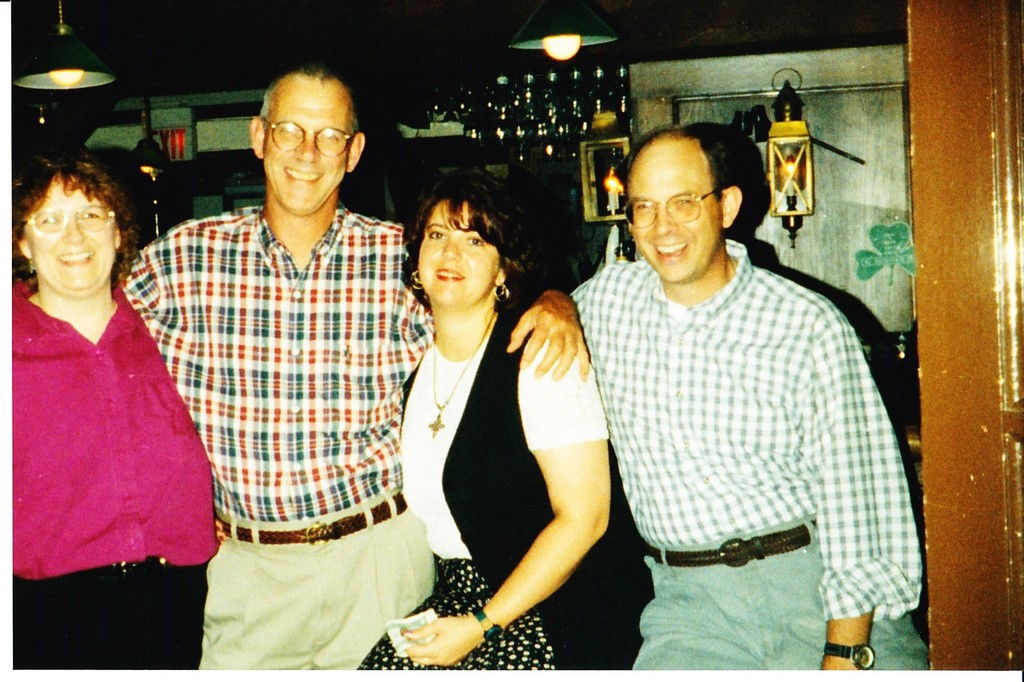 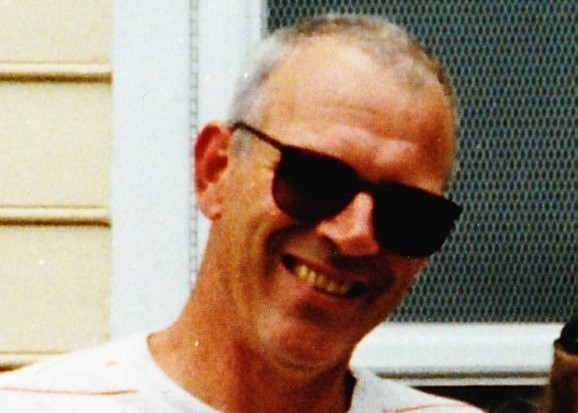 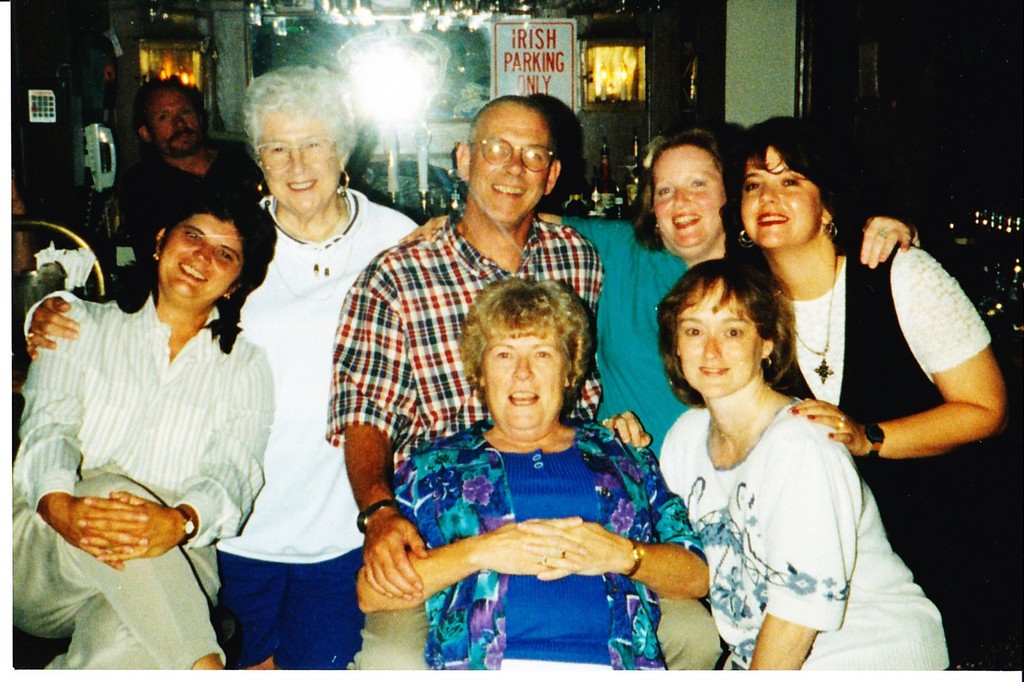 I had the pleasure of meeting one of the sweetest men I had ever met. For the 6 days that I got to be his caregiver and driver to the Virginia Cancer specialist, it felt like I had know john my entire life What a presence John had. So down to earth so easy to talk to and get to know. I know you are free from pain. I have a angel watching over me. Til we get to meet again Sharon 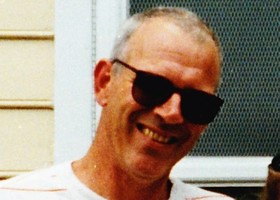 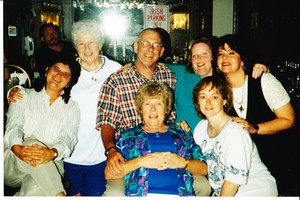 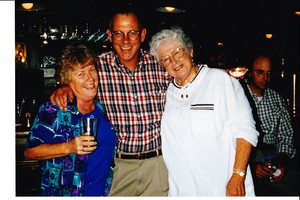