To share your memory on the wall of Jean Worley, sign in using one of the following options:

Jean enjoyed watching all sports and above all the Washington Redskins and was a lifelong devoted fan. She loved the outdoors, and all things of nature. Jean went fishing and boating on the Chesapeake every chance she got. She was also an avid reader, gardener, and enjoyed cooking.

In addition to her parents, Jean was preceded in death by a sister Delores (Worley) Warner. She is survived by a brother Don Worley and his wife Hope; her nieces and nephews, Sharon Dillon, Stephen Worley, Ray Worley, Kelly Worley and Patrick Worley and his wife Julie; grandnephews and grandnieces, Beca Compo, Cora Compo, Lucca Worley, and Conall Worley; and her beloved dog Cade.

Funeral services will be private and a celebration of life will be held at a later date. Please take a moment and leave a condolence for the family by using the link on this page.
Read Less

Receive notifications about information and event scheduling for Jean

We encourage you to share your most beloved memories of Jean here, so that the family and other loved ones can always see it. You can upload cherished photographs, or share your favorite stories, and can even comment on those shared by others.

Posted Jun 24, 2020 at 03:49pm
My condolences to the family. We got to see Jean every month when she brought her dog Cade for grooming. We always shared a laugh at anything and everything. Gonna miss her stories and laughs. Rest In Peace Jean.
Comment Share
Share via:
S

Posted Jun 24, 2020 at 02:49pm
I’ve known Jean since 2016, I have been grooming ‘cade’ once a month for her since then… over the years we became friends, always sharing a laugh, a joke, and a gripe now and then.. we will miss her dry and sarcastic sense of humor… She was as nice as she was gruff… ;)
Rest peacefully Jean ...
S 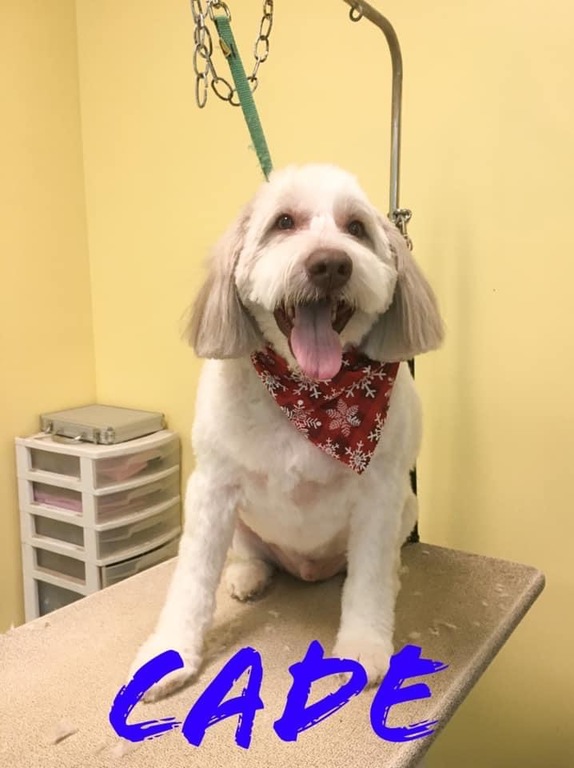 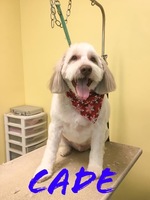