To share your memory on the wall of Jamison Dickey, sign in using one of the following options:

Jamie was a member of Holy Family Catholic Church and Athletes Serving Athletes (ASA). He was a cub scout, an avid NASCAR fan and played baseball. He also enjoyed music, bike riding, hockey, horseback riding, camping and four-wheeling. Most of all, Jamie enjoyed spending time with family and friends. He was very sociable and communicated in a variety of methods such as eye contact, gestures, verbalization, sign language, PSC and the TOBII computer. Jamie would often try to engage with other people in conversation unless they showed no interest in him. Those who did engage were blessed to be taught so much by Jamie. He touched the hearts and lives of many different people such as the doctors, nurses, teachers, aids, bus drivers and therapists who worked with him. But this is only a fraction of the list. He had a beautiful heart, always putting others ahead of himself with a smile on his face telling them not to worry about him. Despite the challenges he faced, Jamie’s kindness never left him, even as he took his last breath.

Jamie is survived by his parents, Thomas and Eileen Dickey of Churchton; his brother Shawn and sister-in-law, Kirsti Dickey also of Churchton; his sister, Gabrielle Dickey of Odenton; one nephew, Aidyn Dickey and three nieces, Kassandra, Ariana and Saria Dickey.

Friends are invited to celebrate Jamie’s life with his family on Wednesday, September 23 from 2 to 4 and 6 to 8 p.m. at the Kalas Funeral Home & Crematory, 2973 Solomons Island Road, Edgewater. Mass of Christian Burial will be offered on Thursday, September 24 at 11:30 a.m. at Holy Family Catholic Church, 826 W. Central Avenue, Davidsonville, MD. Burial will be private at the Maryland Veterans Cemetery in Crownsville.
In lieu of flowers donations may be made in Jamie's name to, Athletes Serving Athletes (ASA), P.O. Box 4222,
Lutherville Maryland 21094.


Condolences and tributes may be offered by using the Memory Wall tab above.
Read Less

Receive notifications about information and event scheduling for Jamison

We encourage you to share your most beloved memories of Jamison here, so that the family and other loved ones can always see it. You can upload cherished photographs, or share your favorite stories, and can even comment on those shared by others.

Barbara ( nurse Walter Reed), The Rutherford Family, and other have sent flowers to the family of Jamison Michael Dickey.
Show you care by sending flowers 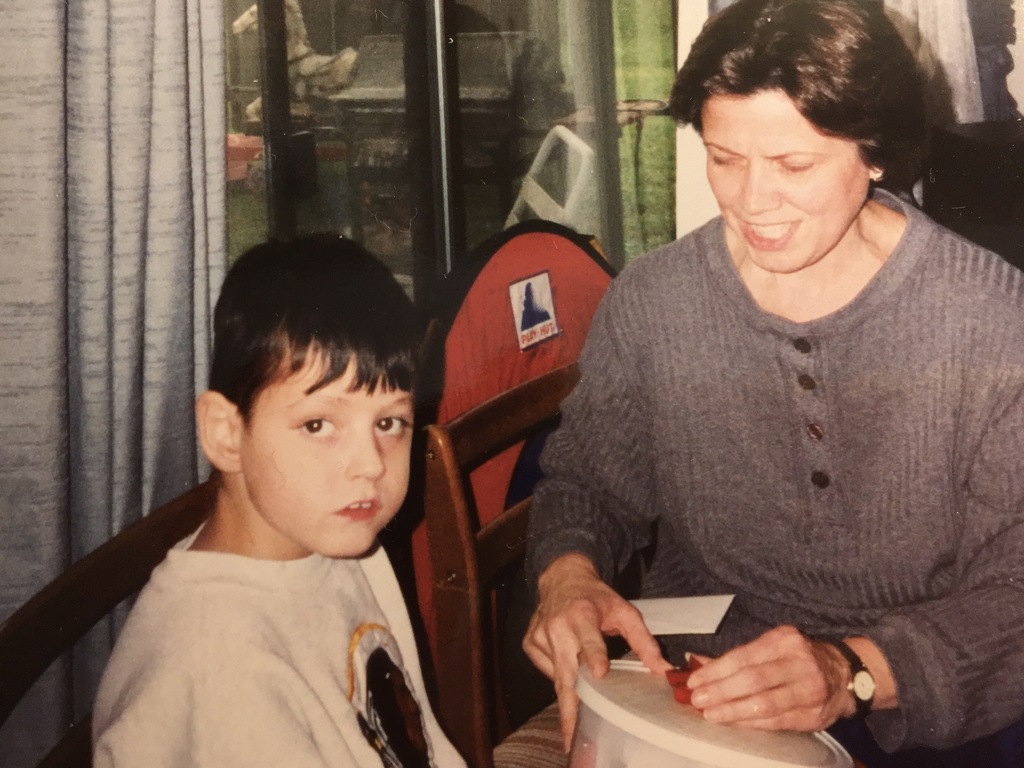 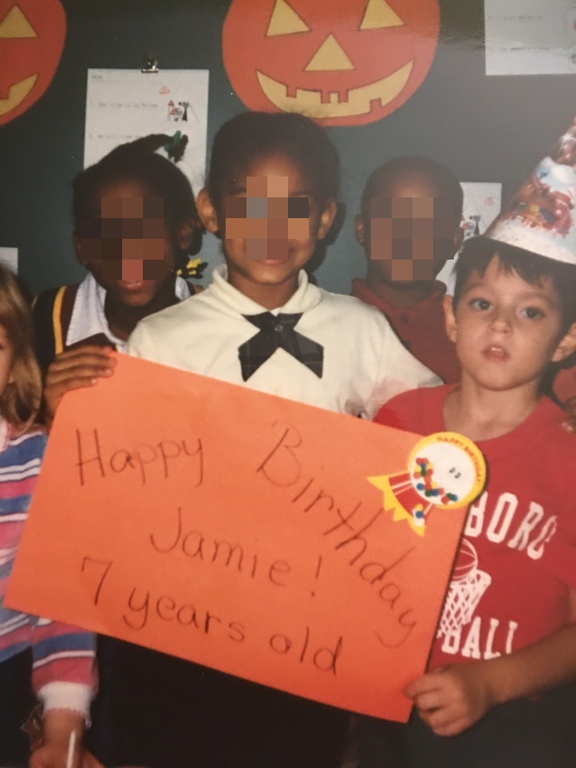 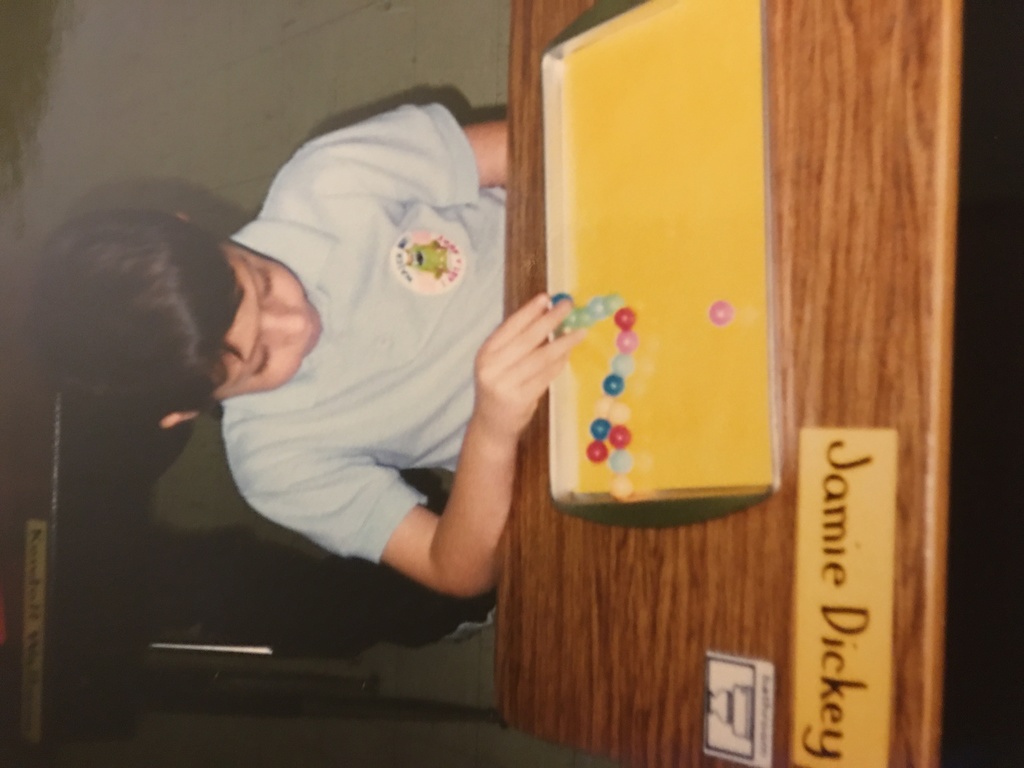 Posted Sep 28, 2020 at 07:48am
Eileen and Tom,
Our prayers are with you and Jamie as you face the days ahead. Jamie was an amazing young man, and your constant care of and love for him is a shining example Of true Christ-centered love. We are remembering with joy the years we spent with your family at Andrews AFB chapel. Every week, Tom would lead Jamie up to receive Christ in the Holy Eucharist. Imagine Jamie’s pure joy, having cast off this world’s infirmities, as he stood in front of Christ whom he so loved! No pain, just utter joy as he hears the words, “Well done, good and faithful servant. Welcome to your reward.”

Well done, Mom and Dad. You ran the race with with Jamie, and you saw him to the finish line. Please know you will be in our prayers for peace and healing.
Love,
Ken and Lucy Arnold and family
Comment Share
Share via:
MR

Posted Sep 24, 2020 at 07:05am
Eileen & Tom, it was always an inspiration to see Jamie--his smile and his determination for life. Thank you for showing us the real meaning of love and family. God bless and comfort you. I know St. Jamie will be looking out for each of you. Peace, Mary R.
Comment Share
Share via:
MH

Posted Sep 24, 2020 at 02:06am
We have lost a bright light. My sincere sympathies go out to all his family and friends. I always said that Jamie and his family made me a better teacher. I am so grateful to have had Jamie and his wonderful family in my life.
Comment Share
Share via:
BR

Posted Sep 23, 2020 at 07:40pm
Something bright to remember you as it is clear to me that u brightened everyone that you came in contact with! Many prayers,Barbara ( nurse WR) 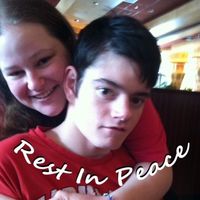 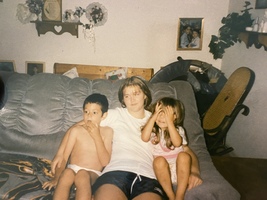 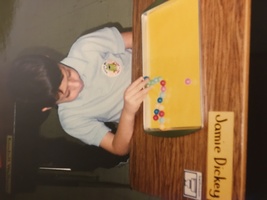