To share your memory on the wall of James Rogan, sign in using one of the following options:

Provide comfort for the family of James Rogan with a meaningful gesture of sympathy.

Print
James "Jim" F. Rogan, 85, a 24-year resident of the Heritage Harbour Community in Annapolis, MD, and previously of Bowie, MD, died on May 21, 2019, at BridgePoint Hospital in Washington, DC.

Born August 22, 1933, in Brooklyn, NY, to the late James F. and Mary Grace Rogan, Jim graduated from the University of Scranton and the Naval War College. He served his country in the U.S. Army from 1953-56. He worked for the National Security Agency, retiring as Comptroller. Jim was a longtime member of St. Mary's Catholic Church in Annapolis, MD and the Phoenix Society. He enjoyed golf, traveling, and spending time with his family.

Friends are invited to celebrate Jim's Life at the Kalas Funeral Home & Crematory, 2973 Solomons Island Rd., Edgewater, MD on Tuesday, May 28 from 5 to 8 pm. A Mass of Christian Burial will be held at Our Lady of Perpetual Help Catholic Church, 515 Loch Haven Road, Edgewater, MD on Wednesday, May 29 at 9:30 am. Interment Maryland Veterans Cemetery, Crownsville. In lieu of flowers, contributions may be made to St. Jude Children's Research Hospital, 501 St Jude Place, Memphis, TN 38105.

Condolences may be made by clicking the Memory Wall link on this page.
Read Less

Randy & Susan Harris & Family, The Rogers Family, and others have sent flowers to the family of James F. Rogan.
Show you care by sending flowers

Posted Feb 23, 2020 at 02:17pm
Just became aware of Jim's passing, thus these belated condolences. Jim was 7 years my senior and eventually my supervisor at NSA between 1968 and 1971in the NSA Budget Office, before he became Comptroller. Jim's easy outgoing personality made it easy to share his friendship. We played poker at least once in his Bowie home and shared a happy hour beverage at the old Fort Meade Officers' Club. This was 50 years ago and I still remember his engaging sense of humor. It is no surprise to me that he was selected for advanced, senior education at the Navy War College. Our relationship was truncated by my involuntary transfer back to Vietnam in 1971 but I will remember him always as a kind human being. Rest in peace. Dick Darcy, Lt. Col., USA Ret., Annapolis, Maryland.
Comment Share
Share via:
TS

Posted May 30, 2019 at 01:34am
I had many dealings with Jim down through the years at the Agency. He was absolutely one of the classiest guys I knew and a true asset to the Intelligence Community! 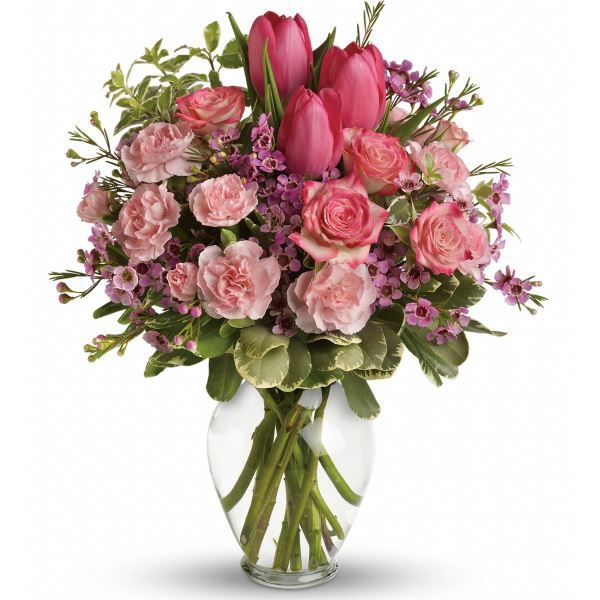 The Rogers Family purchased flowers for the family of James Rogan. Send Flowers 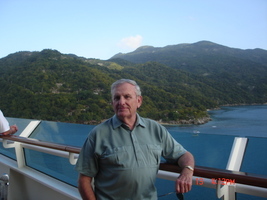 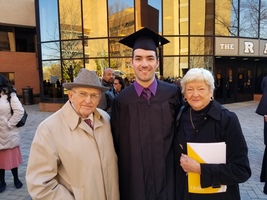 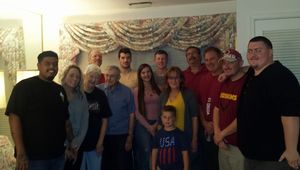