To share your memory on the wall of James Lucas, Jr., sign in using one of the following options:

Provide comfort for the family by sending flowers or planting a tree in memory of James Lucas, Jr.

Provide comfort for the family by sending flowers or planting a tree in memory of James Lucas, Jr.

Jim graduated from Gonzaga High School in 1957 and Xavier University in Cincinnati, Ohio in 1961. After college he proudly joined the Coast Guard where he served 6 months on active duty as a aerographers mate and finished his time in the reserves. Upon completion of his active duty in the Coast Guard he took a job with the Department of Defense- National Security Agency, where he was in the first agent’s class sponsored by the agency.

Jim had a long rewarding career with the National Security Agency that spanned over 30 + years. During his career he was instrumental in upgrading the government’s polygraph program to a computerized system. He loved traveling TDY and made many “work” and “personal” friends along the way. His work took him and his family to Bad Aibling, Germany for 4 years. During his career he was very active in the American Polygraph Association holding many executive positions including president of the association. He retired with accolades in 1995.

In retirement, he enjoyed spending time at Long Beach MD in the summers and Venice, Florida in the winter. He loved watching Redskins games with friends and talking about the “good ole days” He always put family first and loved spending time with his grandchildren and his sisters and nephew in Ft. Lauderdale Florida.

Friends are invited to celebrate James' life at the Kalas Funeral Home & Crematory, 2973 Solomons Island Rd., Edgewater, MD on Sunday, June 28 from 2 to 4 pm. Condolences may be made by using the Memory Wall link on this page.
Read Less

Lois, Steve, Lauren, Josh, Chris and Charlie, Robert Gibson, and other have sent flowers to the family of James A. Lucas, Jr.
Show you care by sending flowers

Posted Aug 03, 2020 at 10:37pm
Ned and Darlene Gould: We had times! Trick or Drink at BA. Lobsters cooked at home. Clocks at BA. Ski in Kitzbuhel. Kase Schitznel at Maxilraine. Beers at the last chance. Oh what times! What wonderful memories. 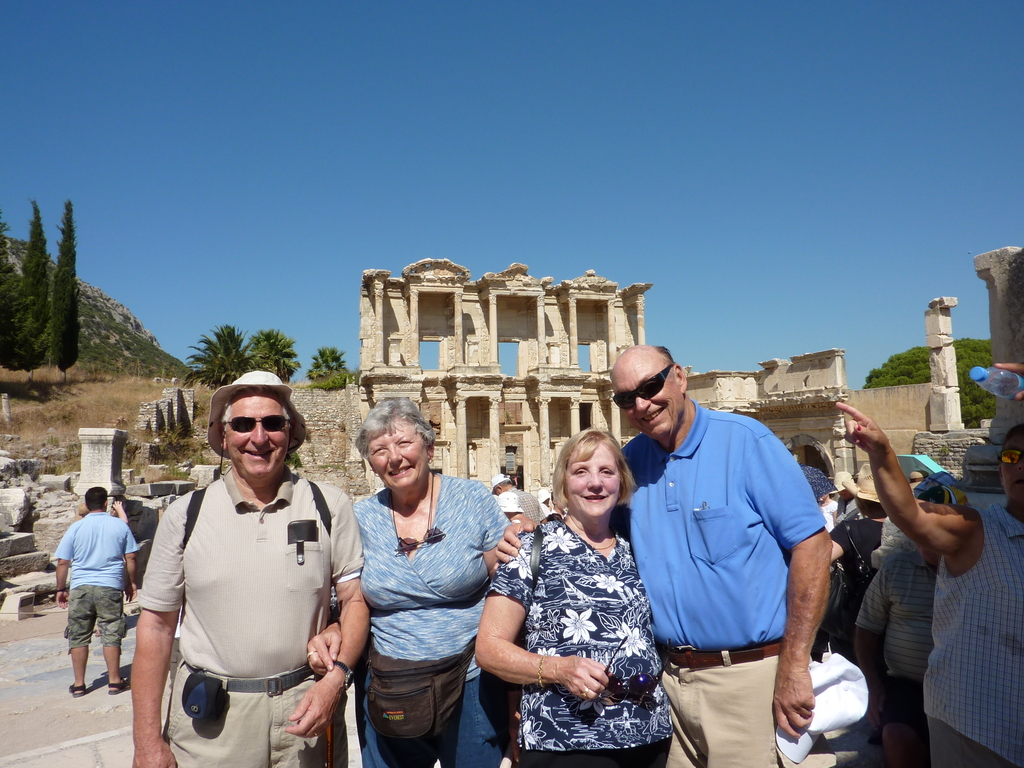 Posted Jun 28, 2020 at 08:49am
My sincere condolences to Gail and family. I remember Jim fondly as a classmate in Class One and as a coworker for many years.
Bob Ellis
Comment Share
Share via:
GJ 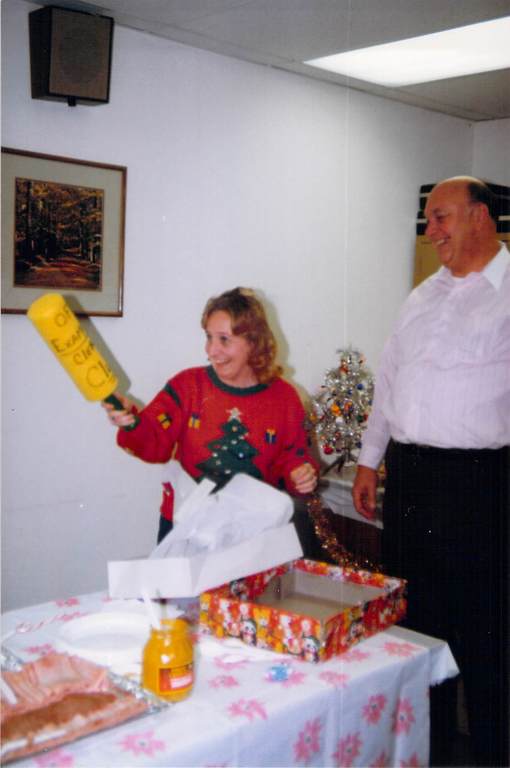 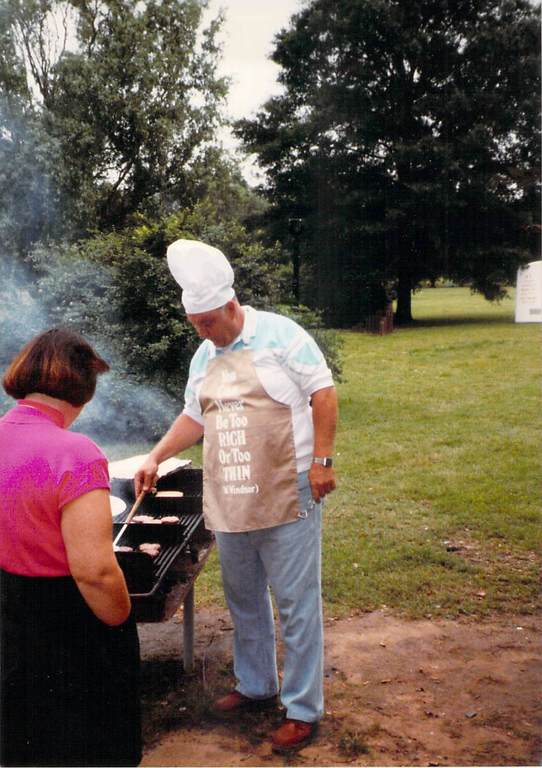 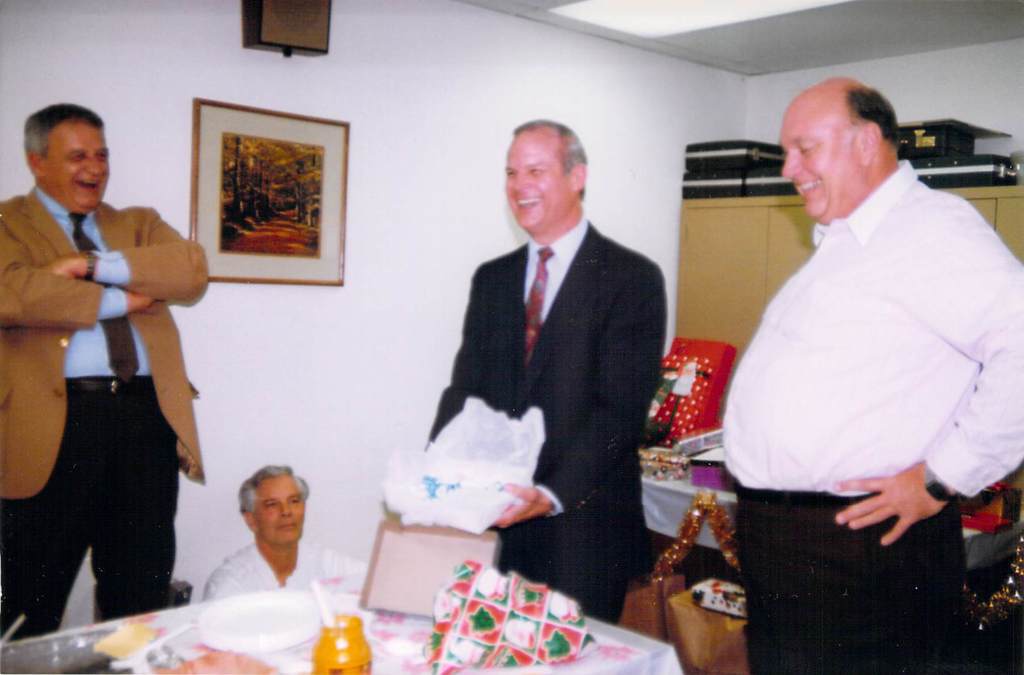 Posted Jun 24, 2020 at 10:40pm
Our sincere condolences to Gail and her family on the passing of Jim. He was the best "sheriff" we had at Bad Aibling, Germany.
Frank & Lydia Buck
Comment Share
Share via: 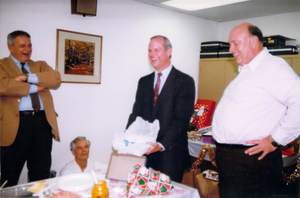