To share your memory on the wall of Gerardo Gacad, M.D., sign in using one of the following options:

Provide comfort for the family by sending flowers or planting a tree in memory of Gerardo Gacad, M.D.

Provide comfort for the family by sending flowers or planting a tree in memory of Gerardo Gacad, M.D.

Condolences may be made by using the link on this page.
Read Less

Receive notifications about information and event scheduling for Gerardo

We encourage you to share your most beloved memories of Gerardo here, so that the family and other loved ones can always see it. You can upload cherished photographs, or share your favorite stories, and can even comment on those shared by others.

Ryan DeAusen, Kit, Tina, Gabe, Nate and Bella Casibang, and other have sent flowers to the family of Gerardo Maniquiz Gacad, M.D.
Show you care by sending flowers

Posted Aug 14, 2020 at 05:29pm
A set of trees for the next chop. May Dr. Gacad rest in eternal peace and enjoy the fruits of everlasting Paradise.

3 trees were planted in the memory of Gerardo Gacad, M.D.

Posted Aug 18, 2020 at 07:24pm
Gacad family: May memories of Geraldo give you and your family comfort. Dr. Gacad took care of my mom, Kathryn Behe, for years. She died in 2013. He took the time to contact me after her passing. I will never forget that day. Thank you Dr. Gacad! It meant a lot to me.
Katie Behe

Posted Aug 14, 2020 at 07:14pm
Manong Narding was a gentle soul, kind and generous. Our condolence for Manang Lydia and family. ❤️🙏🏼
Comment Share
Share via:
RD

Posted Aug 14, 2020 at 04:08pm
Gacad family, Please accept our condolences and prayers. May you find peace he is with our Father in Heaven. Love and hugs, Ryan & Teresa DeAusen 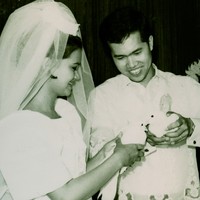 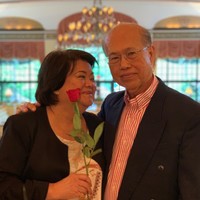 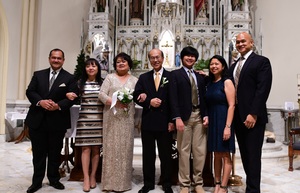