To share your memory on the wall of George Hafferman, sign in using one of the following options:

Family and friends are invited to celebrate George’s life on Friday, August 28, 2020 from 2:00 – 4:00 pm and from 6:00 pm until a memorial service begins at 7pm at the Kalas Funeral Home & Crematory, 2973 Solomons Island Road, Edgewater, MD 21037. In lieu of flowers, donations may be made to American Diabetes Association/COVID-19 (www.diabetes.org). Online condolences at KalasFuneralHomes.com.
Read Less

Receive notifications about information and event scheduling for George

Nigel & Paula, Your Atlantic Family, and other have sent flowers to the family of George E. Hafferman.
Show you care by sending flowers

Posted Aug 28, 2020 at 10:56am
Wishing you peace to bring comfort, courage to face the days ahead and loving memories to forever hold in your hearts.

Flowers were purchased for the family of George Hafferman. Send Flowers

Posted Aug 28, 2020 at 06:56am
Gorgeous George, We shall miss you greatly on our trips to Florida, the dancing, the shots and the fun. Love forever, Nigel and Paula x x x

Posted Aug 27, 2020 at 10:38am
Dad
I will miss you so much!! You were the BEST father a daughter could of ever asked for. You always took such good care of your family and did for all of us. You will be missed by so many as you had so many friends and enjoyed life to the fullest. So many memories that I will cherish and always loved the way you always called me Baby and I will always be your baby. Till we meet again love u 💕Debbie 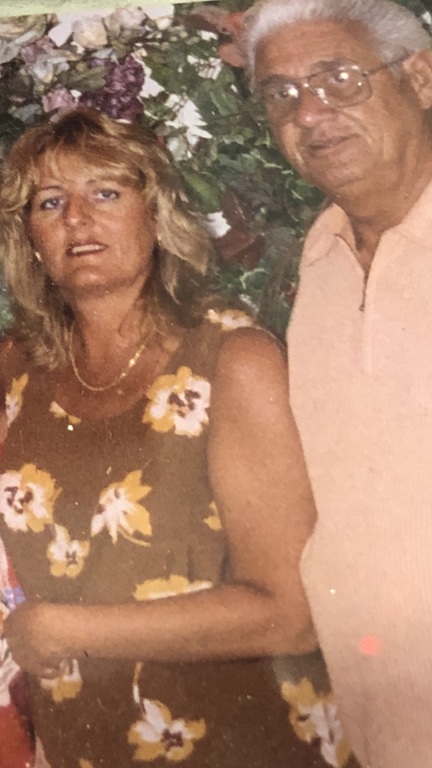 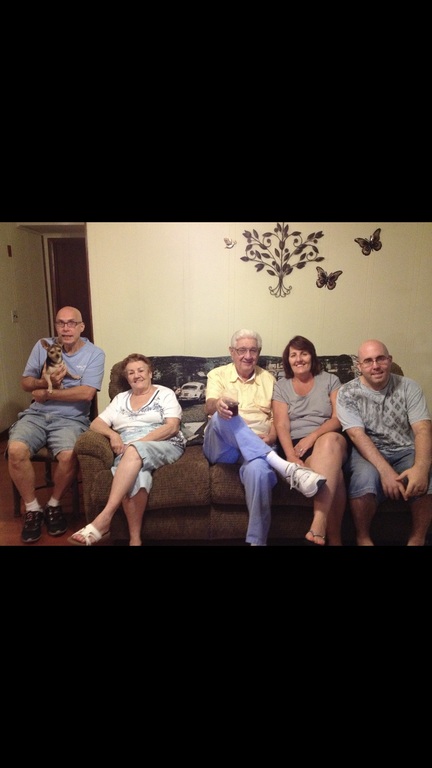 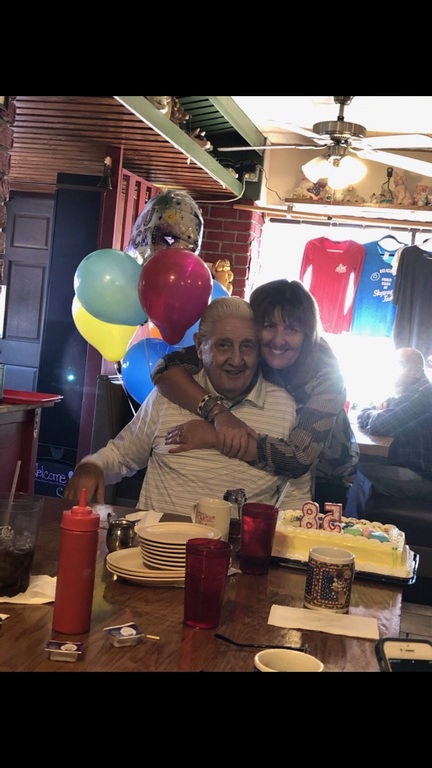 Your Atlantic Family purchased flowers and planted a memorial tree for the family of George Hafferman. Send Flowers

Posted Aug 26, 2020 at 07:24am
Our thoughts and prayers are with you. Pops was a wonderful person, his spirit lives through the memories and stories we have of him. Love you Pops 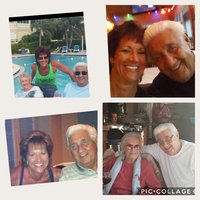