To share your memory on the wall of Elwood Dove, sign in using one of the following options:

Woody married Nancy Dove in 1974. They moved to their home in Davidsonville, MD, with their three daughters. Nancy passed away in December 2010. He then moved to Heritage Harbor in 2014, where he resided until his death.

Woody was an active member at Chesapeake Christian Fellowship and a Trustee for 8+ years. During his twenties & early thirties, he weekly drove the Riverdale Baptist Church Bus transporting children and teenagers to church. Inspired by his father’s passion for azaleas, he ran a local azalea business for 20 years part-time. In addition to his interest in azaleas, he had a love for his dachshund dog Dopey, plus fishing and sports cars, which he was studious about keeping his cars in like-new condition. Woody was a sports enthusiast who was a long-time supporter of the Baltimore Ravens and the Baltimore Orioles. Throughout his life, Woody continued to take part in his love for landscaping, azaleas and planting annual flowers.

Family and friends are invited to celebrate Woody's life on Friday, October 2, 2020 from 6pm until a funeral service begins at 7 pm at Chesapeake Christian Fellowship, 377 W. Central Avenue, Davidsonville, MD 21035. Interment will take place on Saturday, October 3, 2020 at 11 am at Fort Lincoln Cemetery 3401 Bladensburg Road, Brentwood, Maryland, next to his wife and parents. In lieu of flowers, memorials contributions may be made to Chesapeake Christian Fellowship or the American Cancer Society.
Read Less

Receive notifications about information and event scheduling for Elwood

We encourage you to share your most beloved memories of Elwood here, so that the family and other loved ones can always see it. You can upload cherished photographs, or share your favorite stories, and can even comment on those shared by others.

Posted Oct 06, 2020 at 12:52pm
Alan and I will always miss Woody and his sweet spirit. He never failed to ask how our daughter Amber was doing and would always remind us how he was praying for our family! He was such a wonderful Christian man who cared, loved and served the Lord. Heaven is so much sweeter with you there Woody. Heartfelt prayers to his family and all who were touched by Woody.
Love to Heaven Woody, Alan and Anne Kraft
Comment Share
Share via:
DN

Posted Oct 03, 2020 at 11:15am
There are so many fond memories of my cousin Elwood, and I will miss him terribly. Elwood loved to visit Bergton, Virginia, and especially during the Bergton Fair. Attached is a photo of Elwood and me at the Bergton Fair several years ago.

Elwood's lighthearted humor and gentle teasing was loved by all. I love you Elwood. 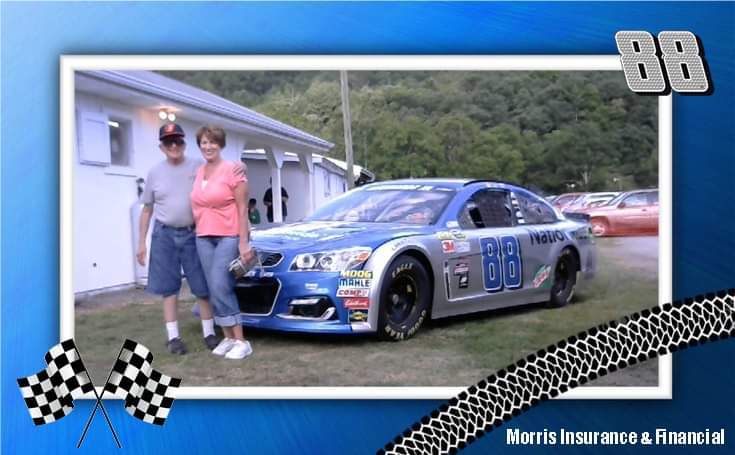 Posted Oct 01, 2020 at 03:35pm
Woody was a great man! He visited me regularly during my breast cancer treatments. We were both assured that when the time came we both knew where we would be going. We both shared the love for our dogs and would walk and talk around the neighborhood. He was a proud American and loved it with all his heart! We talked of our loved ones and shared funny stories during the past several years. We even took a trip to Cracker Barrel and ate out favorite food! He helped me take the last two loads of my furniture to my present home. Woody was a kind and generous man and I know that he is in his wife's loving arms. I am grateful to have known him and will miss him!
Comment Share
Share via:
PR

Posted Sep 29, 2020 at 12:30pm
I'm so sorry for your loss. Woody was loved by many and will be missed very much!! My thoughts and prayers go out to the entire family. Much love, prayers and friendship, Rene
Comment Share
Share via:
CD 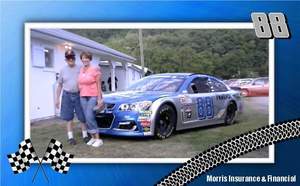