To share your memory on the wall of Edward Rex, Jr., sign in using one of the following options:

Provide comfort for the family by sending flowers or planting a tree in memory of Edward Rex, Jr.

Provide comfort for the family of Edward Rex, Jr. with a meaningful gesture of sympathy.

The Perkins sent flowers to the family of Edward W. Rex, Jr..
Show you care by sending flowers

The Perkins purchased flowers and planted a memorial tree for the family of Edward Rex, Jr.. Send Flowers 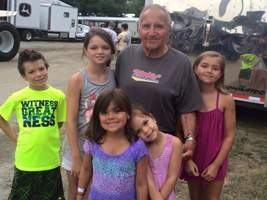 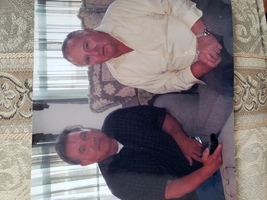 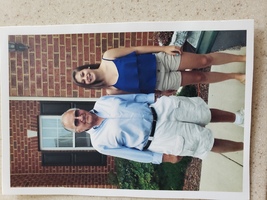