To share your memory on the wall of Edward Dentz, sign in using one of the following options:

Michelle Valentine, Johnson & Towers, and other have sent flowers to the family of Edward S. Dentz.
Show you care by sending flowers

Posted Sep 04, 2020 at 08:52am
I worked for Ed Dentz at Hertz in the mid-1970s. He was at all times a gentleman, role model and leader. I always admired his USMC service even though I was a former Army officer. I only regret that I did not know him better, and didn't keep in touch over the years. Rest in peace, Ed.
Comment Share
Share via:
FA

Posted Sep 03, 2020 at 09:50pm
Sincere condolences to all the members of the Dentz Family. I got to know Ed during our 4 years together at Loyola College. I enjoyed watching him play on the baseball & soccer fields. He was always a warm and down to earth friend and although we were not close friends, Ed was easy to talk to whenever I got an opportunity to engage with him. After our graduation in 1956, I headed to Ft. Benning as an Infantry officer and Ed.went into the Marine Corps. Reading about his great family, and seeing all of the photos, I can understand how mush he was loved & will be missed by everyone who was a part of his life.
Prayers for his wife & all of his family.
Sincerely,
Frank Andrysiak
Comment Share
Share via:
JK

Posted Sep 03, 2020 at 05:30pm
Aunt Nancy & Family - No words can describe how I feel about the loss of Uncle Ed. He and you and your children were part of our family for as long as I can remember. We had some great times together with the rest of the Crony Families at the Farm and Ocean City. Of course, you both hold a special place in my heart for being my sponsors when I was a Midshipman! I promise I will come see you when we emerge from the COVID crisis. Please remember that I love Uncle Ed and you and your kids and always will. I know all the wonderful memories will give you comfort and make you smile forever. Much love, Johnny Kirby Jr. aka Little Johnny
Comment Share
Share via:
FN

Posted Sep 03, 2020 at 01:20pm
We are so sorry for your loss. Ed was genuinely a kind and sweet man. He always made us feel like family.
Much love to you all.
Gary and Kateri Coombe
Comment Share
Share via:
MS 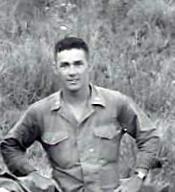 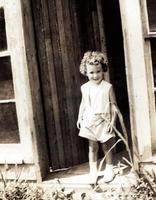 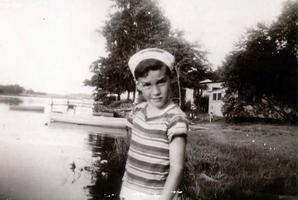 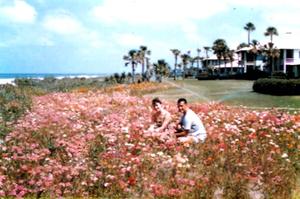