To share your memory on the wall of Donald Scott, sign in using one of the following options:

Print
Donald "Donnie" Wayne Scott, 50, of Edgewater passed away on March 14, 2019, after his long fight with cancer. He was born in Annapolis, Maryland on January 8, 1969, to Patricia Bennett-Harold.

At the age of 17 Don joined the United Stat... Read More
Donald "Donnie" Wayne Scott, 50, of Edgewater passed away on March 14, 2019, after his long fight with cancer. He was born in Annapolis, Maryland on January 8, 1969, to Patricia Bennett-Harold.

At the age of 17 Don joined the United States Coast Guard Reserves, After his graduation from Central High School in Woodstock, VA Don went active duty with the U.S. Coast Guard.
Petty Officer First Class Scott worked in search and rescue and drug enforcement then later became a recruiter in his 23-year career.

Don was an active member of American Legion Post 226 in Mayo. He always enjoyed being on the water with friends and family whether it was crabbing, fishing for rockfish, or just being on a boat in the water.
Don was also an avid wood duck collector.

He is survived by his wife, of 30 years Karen Scott; his children, Brittany, Amanda, and Callie Scott; grandchildren, Landon Donald Ortiz Scott and Hazel Josephine Coleman; his mother Patricia Harold; and brothers Phillip and Steven Farris.

A celebration of Don's life will be held at Edgewater Bible Church, 1716 Shadyside Dr, Edgewater, MD on Saturday, March 30 at 11 am. Interment Arlington National Cemetery at a later date. In lieu of flowers donations may be made to the American Legion Post 226, 830 Mayo Rd., Edgewater, MD 21037.

Please take a moment to leave a condolence or tribute for the family.
Read Less

Receive notifications about information and event scheduling for Donald

We encourage you to share your most beloved memories of Donald here, so that the family and other loved ones can always see it. You can upload cherished photographs, or share your favorite stories, and can even comment on those shared by others.

Posted Mar 29, 2019 at 11:40am
His Spirit will continue this life, through the private moments he shares with each of you. Enjoy and find comfort in each and every one. With Love,

Flowers were purchased for the family of Donald Scott. Send Flowers

Posted Mar 28, 2019 at 01:17pm
Don was a wonderful, caring person and a friend. His optimistic outlook on life and how he enjoyed his family and community made him a joy to work with and be around. He loved our community and he will be sorely missed. He was a helping hand when work needed to be done and a force behind our community gatherings for many years as grill master. He was a special person and those of us who knew him are better people for his presence in our lives. Fair winds and following seas my friend.
Comment Share
Share via:
T

My heartfelt prayers for peace and comfort go to Karen and the rest of Don’s family. Don treated all of us as "family". Our mission , our deadlines, our needs - they mattered to him. He had the highest respect for it, and he was completely dedicated. I will always be thankful for the encouragement and mentoring he gave me, and am thankful for the years I was able to work under his direction. I will miss his warm and generous heart and that big paw handshake. 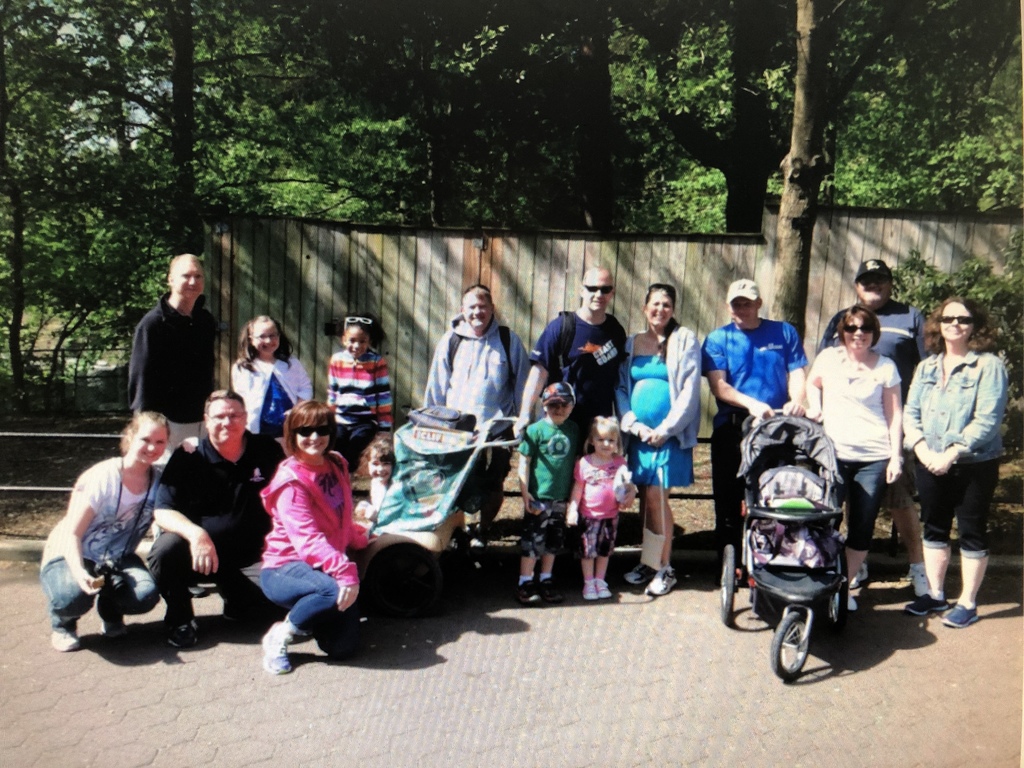 Posted Mar 22, 2019 at 09:47am
I am truly sorry for the loss of your dear Mr Scott. May the many memories shared with him bring you comfort during this difficult time. It is my hope that you also find comfort in God’s power to end all types of sicknesses forever and welcome back your loved one to a world free from any sickness,suffering and death. (Isaiah 33:24,Isaiah 25:8, Acts 24:15)
Comment Share
Share via: 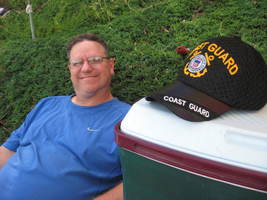 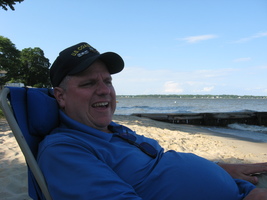 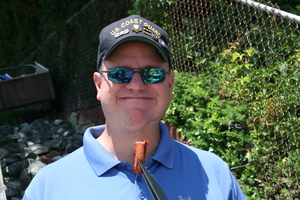 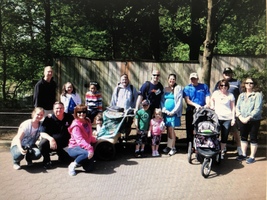