To share your memory on the wall of David Cameron, sign in using one of the following options:

Please take a moment and leave a condolence for the family by using the tab on this page.
Read Less

Receive notifications about information and event scheduling for David

We encourage you to share your most beloved memories of David here, so that the family and other loved ones can always see it. You can upload cherished photographs, or share your favorite stories, and can even comment on those shared by others.

Posted Aug 29, 2020 at 10:44pm
I worked with Dave for years. Always welcomed me in the morning with his charm and laughter. He was truly a dear friend to so many. They don’t make them like him anymore. I didn’t get the chance of meeting his wife and children but my heart aches for you. I know 209 Duke Street will never be the same. Dave was a great man.
Comment Share
Share via:
RC

Posted Aug 29, 2020 at 09:24pm
I worked as an attorney in Calvert and seeing Dave’s face everyday let me know the world was ok. He was just such a comforting figure. I’m heartbroken but know he’s with god watching down on all of us. We’ll miss you, Dave.
Comment Share
Share via:
DM

Posted Aug 27, 2020 at 12:22pm
I have had the pleasure of knowing Dave for over 10 years. My staff and I were very saddened to hear of his passing. Dave was a very special man in so many ways. His warm and friendly personality, his witty and funny jokes that had us laughing every time he would visit. We will miss him dearly and feel very blessed to have had the chance to get to know him.
Dr. Bonny Mitchell
Jessie Warren, Kelly Blankenship, Jenny Ilgenfritz and Patti Wolfe
Comment Share
Share via:
BB

Posted Aug 26, 2020 at 08:44am
What fun we all had together playing softball for Mayo and just laughing during and after the games. Been a long while but you will be certainly missed.
Bill Barnhart
Comment Share
Share via:
KD

Posted Aug 25, 2020 at 11:12pm
Mary, Jake, Jared and families,
Ken and I so enjoyed our time together as our children went from nursery through high school. Dave was a devoted South River sports booster! We send our heartfelt condolences to you all.
Comment Share
Share via: 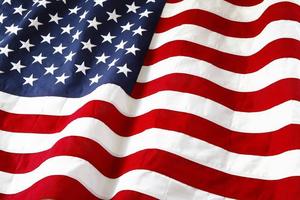 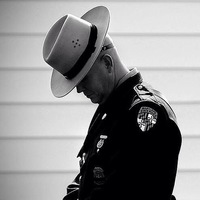 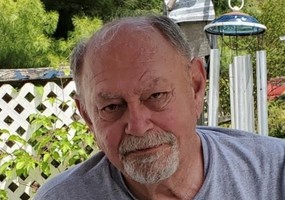