To share your memory on the wall of Charles Dorrell, sign in using one of the following options:

In 1965, when Skip first met his future wife Rose, it was instant dislike. A year later, upon meeting again at the Mighty Mo in Southeast Washington, their former feelings for each other did a one eighty. This time they clicked immediately. Skip and Rose married in 1967 and he went on to be a devoted husband of 53 years.

As a child, Skip enjoyed his time in the Boy Scouts. The later birth of two daughters, however, threw a wrench in his plans to get involved again as an adult. Not one to give up so easily, he became a Girl Scout leader when Samantha joined the local troop in her youth.

Skip worked at the United States Government Printing (now Publishing) Office as the Director of Data Systems, retiring from this senior role in 2003.

His pastimes included: hiking Old Rag Mountain in the Shenandoah National Park; camping in state and national parks; growing vegetables; complaining about both mowing the lawn and Christmas; and repeating the toddler aged funereal toileting habits of his grandson Shawn to anyone who would listen (if you know, you know).

There will be a celebration of life gathering (i.e. party) at some point in the future when it is safe to do so. In the meantime, everyone feel free to raise a glass to Skip to honor his memory.

The family asks that in lieu of flowers donations be made to the American Civil Liberties Union (ACLU).

Please take a moment and leave a condolence for his family by using the tab on this page.
Read Less

Receive notifications about information and event scheduling for Charles

We encourage you to share your most beloved memories of Charles here, so that the family and other loved ones can always see it. You can upload cherished photographs, or share your favorite stories, and can even comment on those shared by others.

Posted Jul 23, 2020 at 10:15am
Having the privilege to know and work with Skip was truly an honor. He was smart, kind, thoughtful, empathetic and always good for a laugh or two. Every once in a while, people come along in your life who are so unique and memorable that when you think about them, you just have to smile fondly. Skip is that person for us. Thanks for sharing him Rose, Catherine and Shawn!

Posted Jul 22, 2020 at 10:26am
I wanted to write that you chose to die in the middle of a pandemic because you knew a lack of funeral would save me from a broken record of prayer platitudes, but that was vetoed in favour of a more polite obituary. No matter, I know you'd approve of either. I will keep mom on her toes by continuing to put the Christmas tree (it's still up) lights on blinking mode. 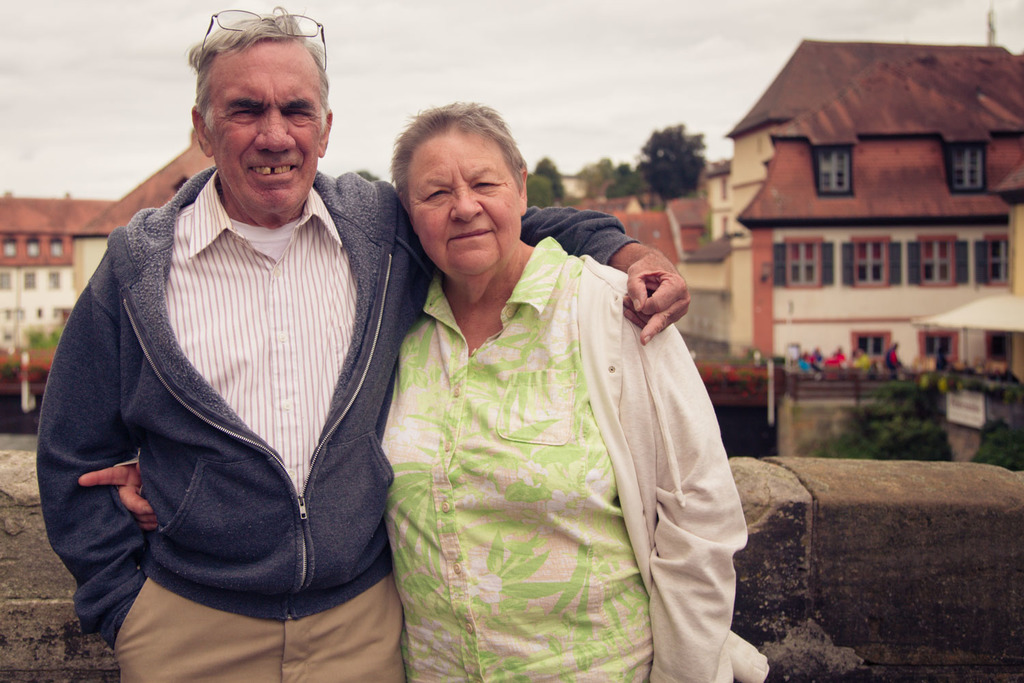 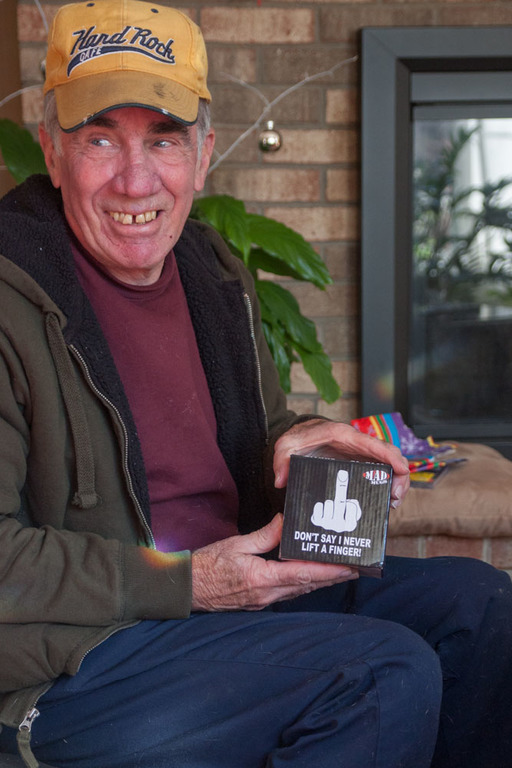 Posted Jul 21, 2020 at 11:27am
I will never forget waking up at 4 am to go hiking Old Rag with him. Every time I came over as an adult he would offer me a beer and ask how I was doing, it was nice to have a surrogate father in place of a father I never had.
He was easy to talk to and hated everyone equally, I am going to miss him and how he answered the phone for Telemarketers.
Comment Share
Share via:
SR

Posted Jul 20, 2020 at 07:21pm
Skip was a great boss, but an even better friend. I will miss having him as part of my life, but will enjoy the memories I'm left with. We had some fun times with our group of friends! Love and hugs to Rose, Catherine, and Shawn.
Comment Share
Share via: 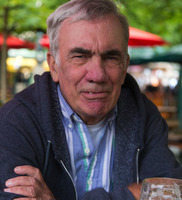 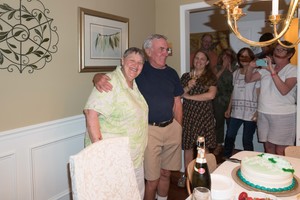 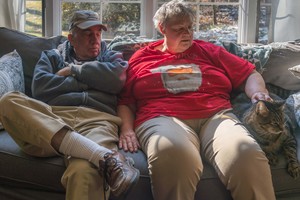