To share your memory on the wall of Celia Alvanos, sign in using one of the following options:

Family and friends are invited to celebrate Celia's life on Tuesday, October 13, 2020 from 5 until 7 pm at the Kalas Funeral Home & Crematory, 2973 Solomons Island Rd., Edgewater, MD 21037. Her funeral service will be held on Wednesday at 11 am at Ss. Constantine & Helen Greek Orthodox Church, 2747 Riva Road, Annapolis, MD 21401. Interment will follow at St. Demetrios Greek Orthodox Cemetery in Annapolis.

Please take a moment and leave a condolence for Celia's family by using the tab on this page.
Read Less

Receive notifications about information and event scheduling for Celia

We encourage you to share your most beloved memories of Celia here, so that the family and other loved ones can always see it. You can upload cherished photographs, or share your favorite stories, and can even comment on those shared by others.

With love, Thea Eva, Mia and Bill, Melissa and Din sent flowers to the family of Celia M. Alvanos.
Show you care by sending flowers

Posted Oct 14, 2020 at 08:17am
Costa and Pete,
Our deepest sympathy for the passing of your Mom. So many fond memories of all of us hanging out together. She is with your Dad now. God bless her.
Best Regards,
Effie (Palaigos) and Rick Reed

Flowers were purchased and a memorial tree planted for the family of Celia Alvanos. Send Flowers

Flowers were purchased for the family of Celia Alvanos. Send Flowers

Posted Oct 12, 2020 at 12:31pm
To the Alvanos Family, My heartfelt sympathy and prayers, Tim Alexiou

Flowers were purchased for the family of Celia Alvanos. Send Flowers

Posted Oct 12, 2020 at 11:02am
Celia was a friend from high school days
Back in the forties and a member of “Inforgettables” lunch bunch! Will be greatly missed! MaryAnne Vick
“”
Comment Share
Share via: 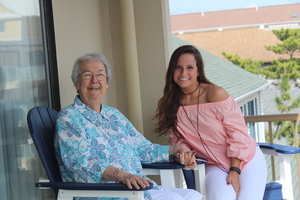 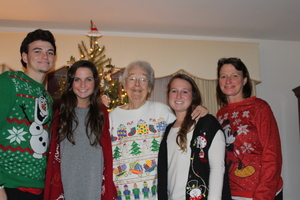 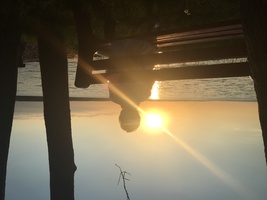