To share your memory on the wall of Carl "Nick" Hession, sign in using one of the following options:

Provide comfort for the family of Carl "Nick" Hession with a meaningful gesture of sympathy.

Print
Carl Nichols Hession, of Fort Washington, Maryland, passed away in his sleep on the morning of September 24, 2019, at the age of 57.

Because he had Down Syndrome, Nick’s formal education started early.

To people who rode the P-17 Metrobus, who worked at the FDIC, or who attended St. Columba Catholic Church, Nick was a familiar face.

He began his employment at the FDIC following his graduation from Hillcrest Heights, working in the mail room there until 2017.

Nick was an ardent fan of the Washington Redskins, the Syracuse Orange, and Washington Capitals. Nick watched televised games, read scores and standings in the Washington Post, and especially enjoyed attending some games in person with family or friends. He enjoyed music, especially the bands “Foreigner” and “ABBA”. He loved to sing along and play air guitar.

The family would like to thank all of Nick’s educators, neighbors, coworkers, church community, and others in the community who encouraged him on his path through life.

We encourage you to share your most beloved memories of Carl "Nick" Hession here, so that the family and other loved ones can always see it. You can upload cherished photographs, or share your favorite stories, and can even comment on those shared by others.

Fran Sadoff-LeBow, Kristin Hawkins, and others have sent flowers to the family of Carl "Nick" Hession.
Show you care by sending flowers

Cousin Candy (or as Nick teased me : Daisy Duke)

Posted Oct 01, 2019 at 05:22pm
You were an amazing man; grateful to have spent that afternoon many years ago with you and Aunt June & Uncle Hank

Posted Oct 01, 2019 at 12:21am
Condolences to the Hession and extended family, my tears are overflowing with my fond memories of my dear friend Nick! I met Nick in 1986 as we both started on the same day working for Federal Home Loan Bank Board. We developed a friendship that would last 30 years! We both shared a love for the Redskins and Syracuse Orangemen. We actually were blessed to catch a couple games together over the years. I adored Nick as he was very special to me! He was there to celebrate my daughter's first birthday party 25 years ago and he actually was the life of the party! Nick love to joke around and dance. We would go on to celebrate many milestones together. He had very special love for his Mother, June. He talked of all family often..Tanya, Tony, Tim to his neice Amy, I felt apart of the family!I want you to know I'm so sorry Im not able to celebrate his life in person, but I will forever celebrate my Nicky Poo and I'm so grateful for the memories! Rest in peace my dear friend, until we meet again!!
Sweetneicey (Denise Ford, Atlanta) 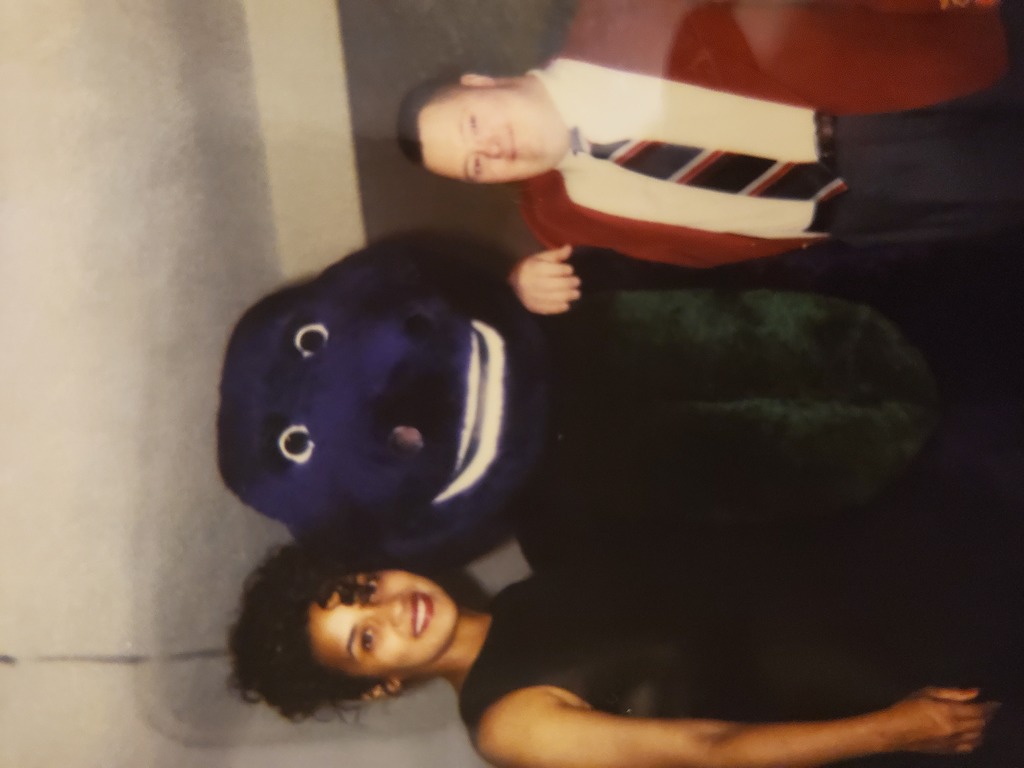 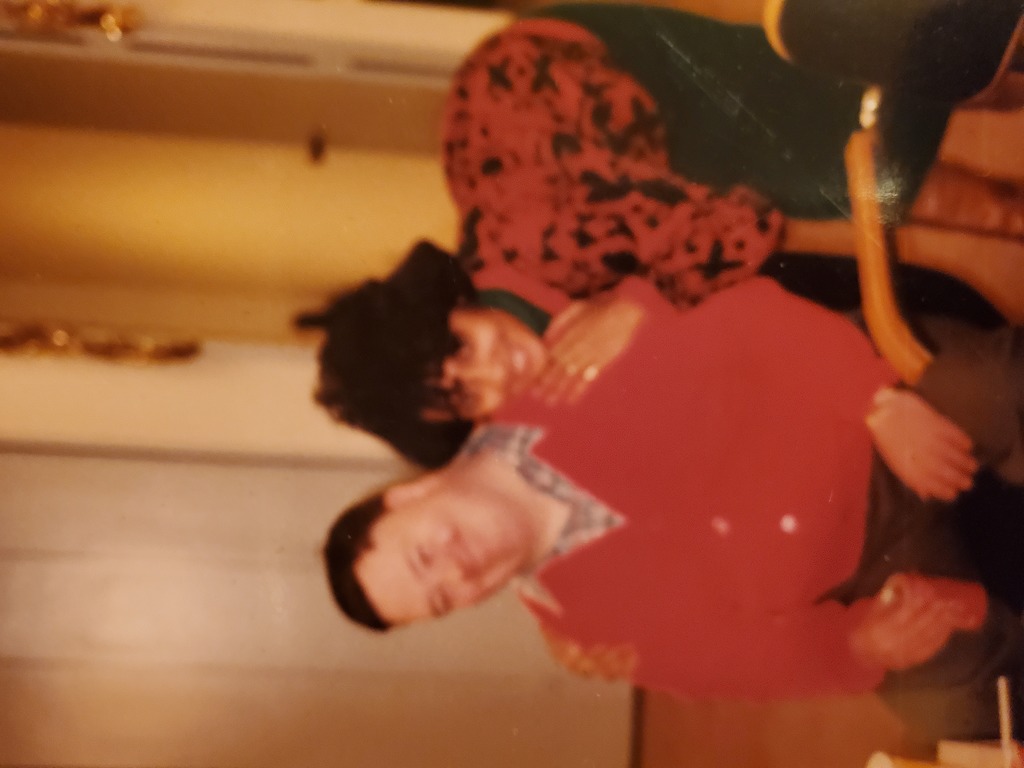 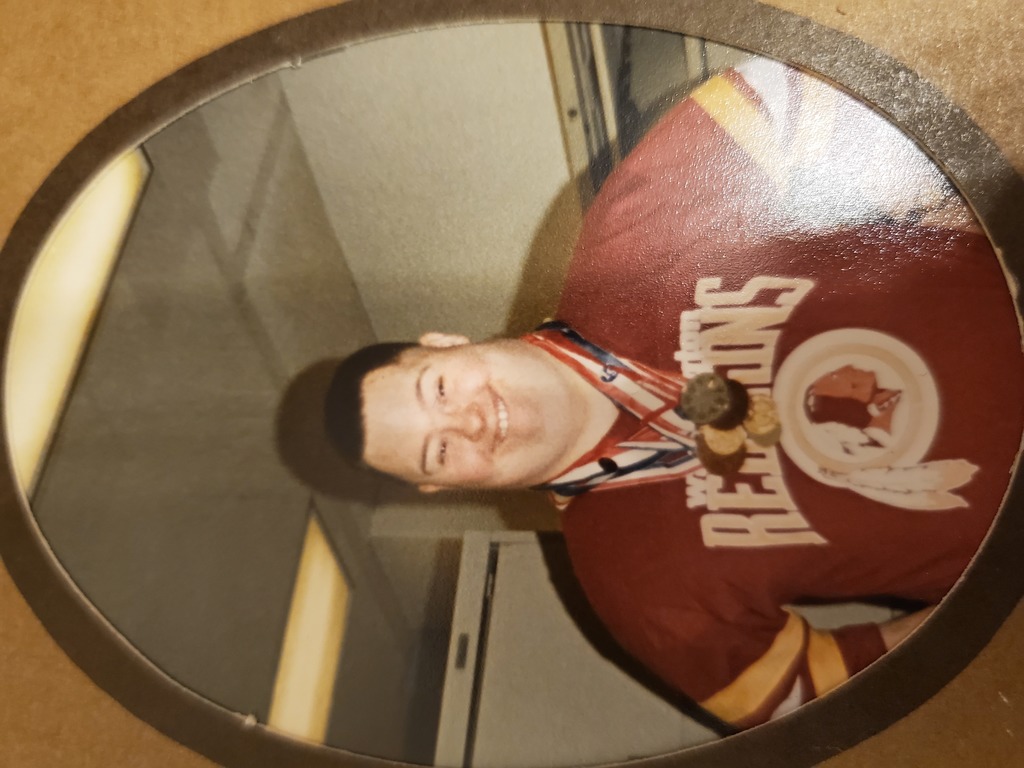 Thank you so much, sweet Neicy! Nick loved you, and so does the Hession Family!
CH

Thank you so much, sweet Neicy! Nick loved you, and so does the Hession Family!
RL

Posted Sep 30, 2019 at 08:52pm
Col. Raymond and Courtney Liddy (USMCR) (Ret.), of Coronado California, express their deepest sympathy for the loss of a dear friend, Nick. Nick was a childhood friend. Ray and Nick enjoyed playing soccer in the street on Ivanhoe Rd, among other fun games with Nick's family and friends. Nick's kind, good heart and cheerful demeanor will be missed. God Bless.
Comment Share
Share via:
HS

Flowers were purchased for the family of Carl "Nick" Hession. Send Flowers

Posted Sep 29, 2019 at 05:36pm
I am so saddened to learn about Nicks passing. He has, and always will hold a very special place in my heart. My deepest sympathies. F. Sadoff-LeBo 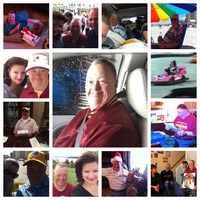 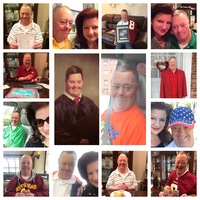 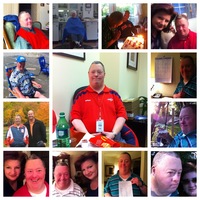