To share your memory on the wall of C. Richard \"Dick\" Clark, sign in using one of the following options:

Provide comfort for the family by sending flowers or planting a tree in memory of C. Richard "Dick" Clark

Provide comfort for the family by sending flowers or planting a tree in memory of C. Richard "Dick" Clark

We encourage you to share your most beloved memories of C. Richard "Dick" here, so that the family and other loved ones can always see it. You can upload cherished photographs, or share your favorite stories, and can even comment on those shared by others.

Chucky and Carol and family sent flowers to the family of C. Richard "Dick" Clark.
Show you care by sending flowers

Posted Jul 07, 2020 at 10:03pm
Dick was a great person, loving father and good friend!
He will be missed by all who knew him! Carole was the love of his life! Lois and Dave Zeyher
Comment Share
Share via:
LM

All of our Love, Chris & Greg Jasiota

Posted Jul 06, 2020 at 06:01pm
Dick spent his entire life giving and caring for others. May he now have an eternity of ever loving care and comfort in the arms of the Lord.

3 trees were planted in the memory of C. Richard "Dick" Clark

Posted Jul 06, 2020 at 02:24pm
Dickie had a long & dedicated career with AFD, but I never had the opportunity to work with him on a fire ground situation. I actually met Dickie on a Myrtle Beach golfing trip many, many years ago, which developed into a lasting friendship. We would also occasionally hook up at a Ravens game. Rest in peace Brother.
Comment Share
Share via: 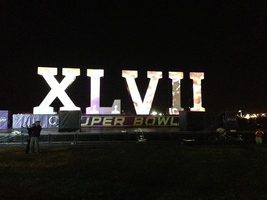 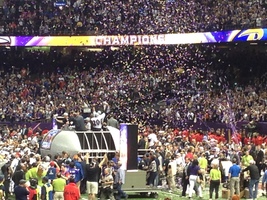 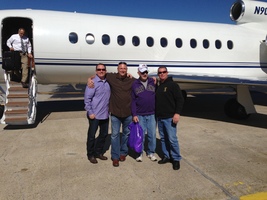 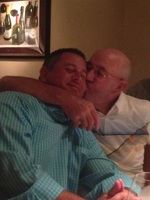