To share your memory on the wall of Betty Malkowski, sign in using one of the following options:

Provide comfort for the family of Betty Malkowski with a meaningful gesture of sympathy.

Betty loved to crochet and was an avid bingo player, bowler, and enjoyed playing keno. She frequently crocheted hand-made baby clothes and donated these to hospitals and babies in need. Betty lived a remarkable life.

We encourage you to share your most beloved memories of Betty here, so that the family and other loved ones can always see it. You can upload cherished photographs, or share your favorite stories, and can even comment on those shared by others.

Love, Donna and Seldon sent flowers to the family of Betty Malkowski.
Show you care by sending flowers

Posted Aug 19, 2019 at 10:20am
Steve, Lori, and Patty, You are all in our thoughts and prayers. Your Mother will be very missed. Our deepest condolences to you and yours.

Posted Aug 16, 2019 at 08:32pm
God Bless Her, I loved her so much, Will miss seeing her at the Super Ball Party's at Knights of Columbus Hall, Hugs to her assume Daughter & Family, I use to take care of your table at the Party, Roy Buckler, Was so sad When I saw this
Comment Share
Share via: 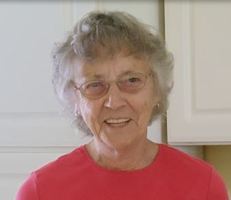 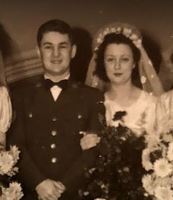 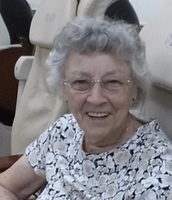 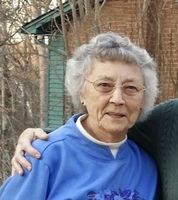