To share your memory on the wall of Anna Christodoulou, sign in using one of the following options:

Provide comfort for the family of Anna Christodoulou with a meaningful gesture of sympathy.

Receive notifications about information and event scheduling for Anna

We encourage you to share your most beloved memories of Anna here, so that the family and other loved ones can always see it. You can upload cherished photographs, or share your favorite stories, and can even comment on those shared by others.

Guaranteed hand delivery by a local florist
A

Posted Apr 29, 2020 at 05:46pm
Cia Ana was such a wonderful woman so kind and gentle always had a great smile will miss her always
Comment Share
Share via:
EA

Posted Apr 21, 2020 at 02:43pm
Yiayia Anna, you were nothing short of one of the most amazing people I have ever known in my life. You were always around for all the family gatherings and would be so happy to spend time with all the cousins. Whether it was making cookies over at your house or celebrating the holidays in Annapolis with the extended family, I am so glad that we got to grow up with a life that you were there for. We will miss you but will always remember the amazing life you lived with all of us. 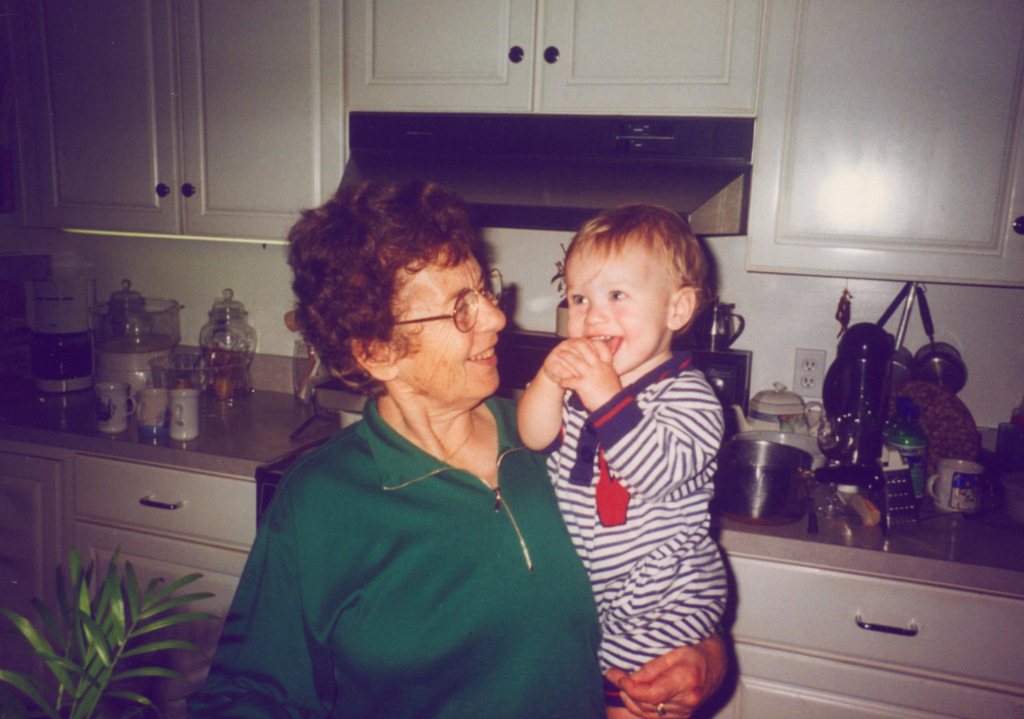 Posted Apr 20, 2020 at 07:12pm
Thea Anna shared genuine kindness and love to everyone who crossed her path. Thank God we were in that path. Thea Anna will always be in our hearts, and our memories of her will last forever. 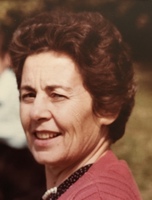 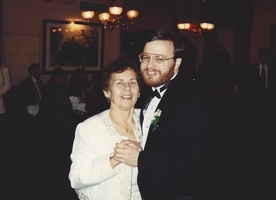 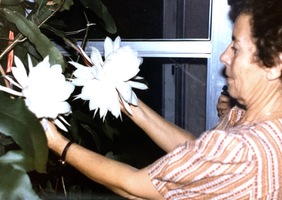 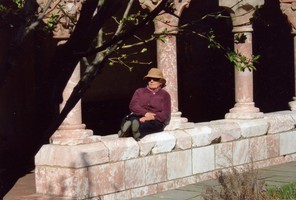