To share your memory on the wall of Andrew Baum, Jr., sign in using one of the following options:

Provide comfort for the family by sending flowers or planting a tree in memory of Andrew Baum, Jr.

Provide comfort for the family by sending flowers or planting a tree in memory of Andrew Baum, Jr.

Print
Andrew J. Baum, 69, of Edgewater, Maryland formally from Allendale ,New Jersey passed away on July 5, 2020 due to complications from Parkinson’s disease.

Andrew was born in Hackensack NJ on February 13 , 1951 to Andrew John Baum Sr. an... Read More
Andrew J. Baum, 69, of Edgewater, Maryland formally from Allendale ,New Jersey passed away on July 5, 2020 due to complications from Parkinson’s disease.

Andrew was a dedicated police officer for 31 years, serving two years in Haledon, New Jersey, followed by 29 years in Allendale, New Jersey, before retiring in 2005. Andrew also served as the K9 officer for Allendale and surrounding towns and loved all of his dogs, Greta, Axel, Guard and Apollo. Andrew was a kind and compassionate man, a dedicated and loving husband and a wonderful father to his three children.


A memorial service will be held Allendale NJ in late August 2020 TBA .

Donations in lieu can be made to the Parkinson’s Foundation https://www.parkinson.org/

Receive notifications about information and event scheduling for Andrew

We encourage you to share your most beloved memories of Andrew here, so that the family and other loved ones can always see it. You can upload cherished photographs, or share your favorite stories, and can even comment on those shared by others.

Posted Jul 13, 2020 at 01:35pm
Andy, we will miss you so much at Rock Steady Boxing. You always had a big smile on your face that encouraged those of us around you. Pray that God brings peace and comfort for the family during this time of loss.
Comment Share
Share via:
TB

Posted Jul 09, 2020 at 01:28pm
Andy was a big part of our Parkinson's Support Group at the South County Senior Center. He will be sorely missed and was a great proponent of Rock Steady Boxing. He was always willing to share his insights on coping with PD and had a huge heart for others. My sincere condolences to Kathy and the entire family. Tom B.
Comment Share
Share via:
CC

Posted Jul 09, 2020 at 01:00am
You taught me the importance of hard work and the small joys of a simple life. You did so much for your community, your dogs, your family and everyone around you. I hope I get to see you in whatever comes next. Until then, you’ll have to figure out your iPhone on your own :).

Posted Jul 08, 2020 at 05:49pm
My sweet uncle - only 10 years older than me. He was always fun to be around - tickling me, spinning me around by my feet or just being goofy. The first pic shows him holding me at 5 days old - we tried to recreate about 50 years later! I will miss my "Unkie" but am glad he is resting peacefully now with no more pain. 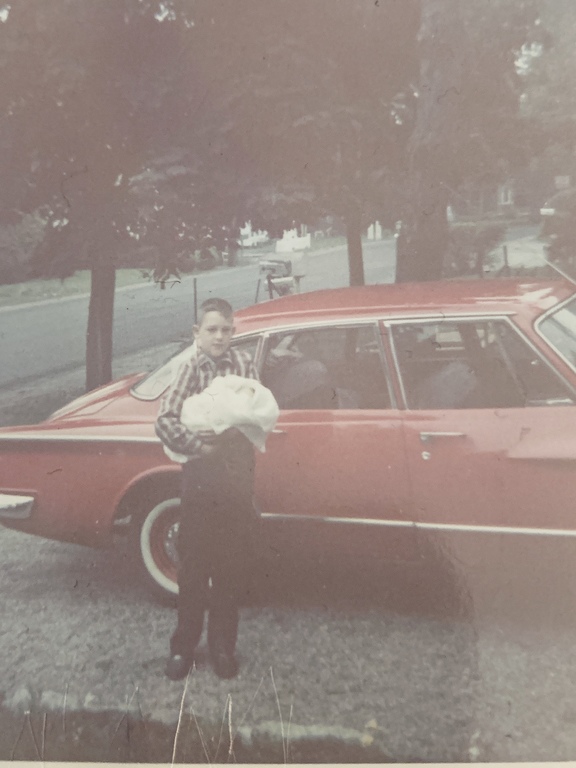 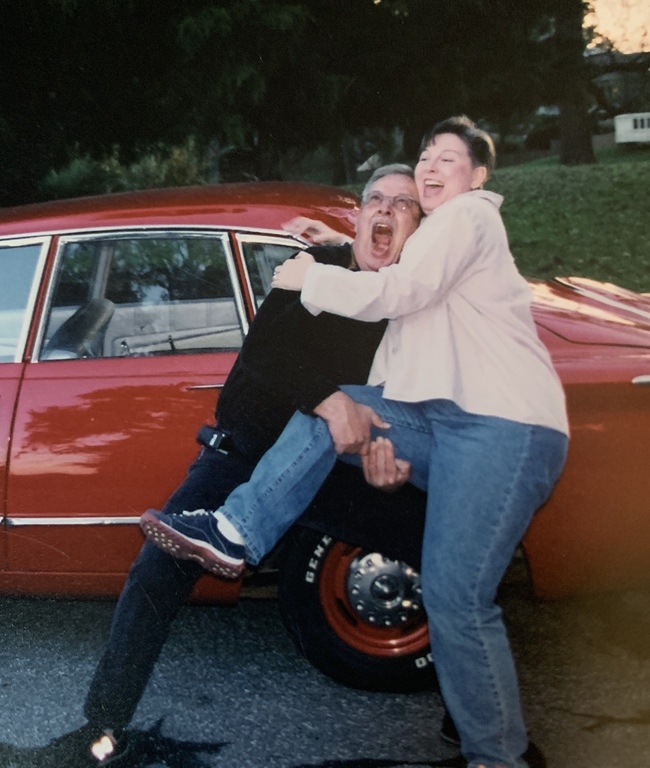 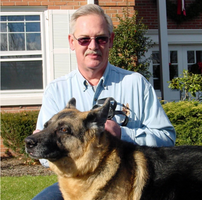 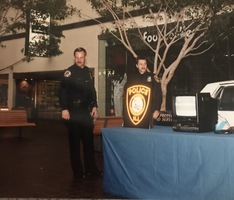